SAFF Football: India To Face Bangladesh In Opener On October 3 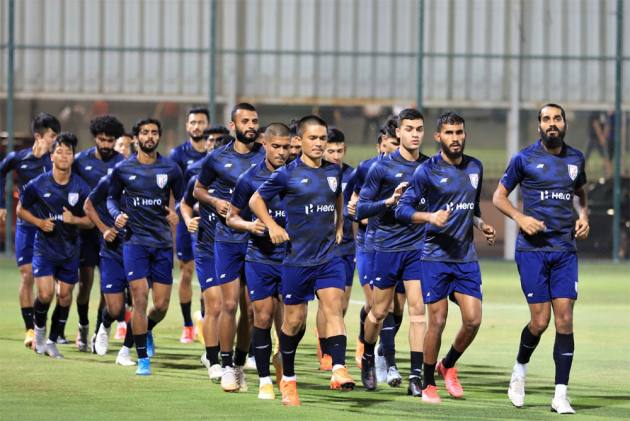 Igor Stimac's side will then face Sri Lanka (October 6), Nepal (October 8) and hosts Maldives (October 11) in their remaining round-robin league matches at the national football stadium in Male.

The final, to be competed between the top two sides after the round-robin league, will be held on October 13.

Hosts Maldives play against Nepal while Sri Lanka take on Bangladesh in the two matches scheduled on the opening day on October 1.

India had finished runners-up to Maldives, losing the final 1-2, when the last edition was held in Bangladesh in 2018.

The Indian team is currently undergoing a camp in Kolkata ahead of two international friendly matches against Nepal in the first week of September.