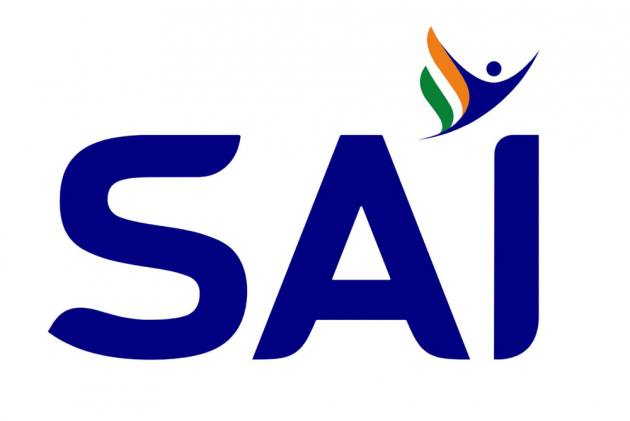 A Sports Authority of India (SAI) coach has been arrested Thursday on charges of sexually assaulting a minor in Delhi. The unnamed coach allegedly committed the offence at the Siri Fort Sports Complex, where he was giving private coaching to the girl. (More Sports News)

"SAI has learnt that a coach of SAI has been arrested in an alleged incident of molesting a 13-year-old girl under POCSO act. The alleged incident happened in a non-SAI premises, where the coach was imparting training to the said minor. The coach was imparting training on his own without sanction from Competent Authority," SAI said in a statement.

"The coach has been suspended and an enquiry has been ordered with respect to a breach of conduct rules by the said coach. The alleged incident is being investigated separately by the police under relevant provision of law," it added.

Reports claimed that the girl reported the assault to her parents and an FIR was then registered at the Hauz Khas police station on April 10, and the coach was arrested on the same day and is currently lodged at the Tihar Jail.