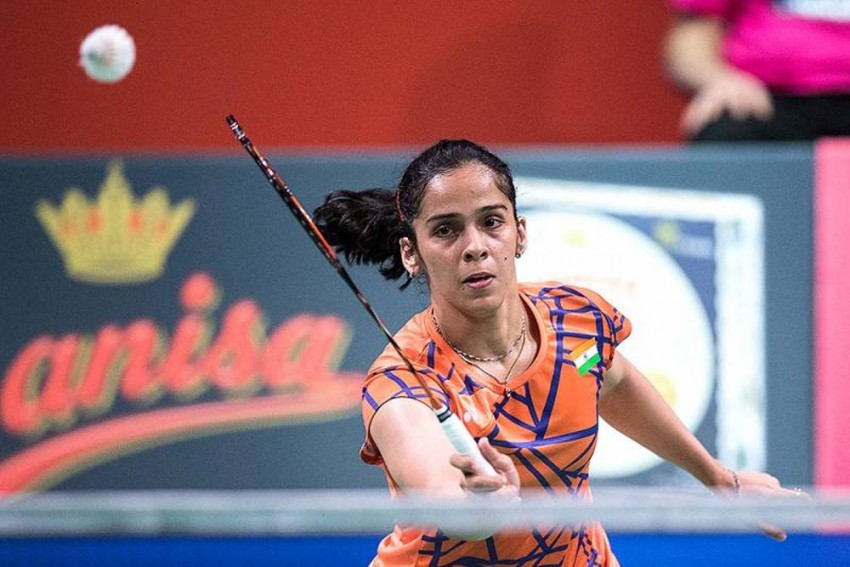 The celebrated Indian shuttler battled for 58 minutes before going down 16-21, 21-17, 21-23, to Chaiwan in the women's singles event on Wednesday night.

The other Indian in the event, PV Sindhu, however, entered the round of 16 by beating Yigit Neslihan of Turkey 21-16 21-19 in her first-round match.

The second-seeded Sindhu will face Iris Wang of USA in her Round of 16 match later on Thursday.

Among Indian male shuttlers, fourth seed Kidambi Srikanth, fifth seed B Sai Praneeth, Sourabh Verma and Ajay Jayaram have progressed to the last 16 and they will take the court against their respective opponents later in the day

HS Prannoy, Parupalli Kashyap, Lakshya Sen and Sameer Verma, however, have made first-round exits from the men's singles event.