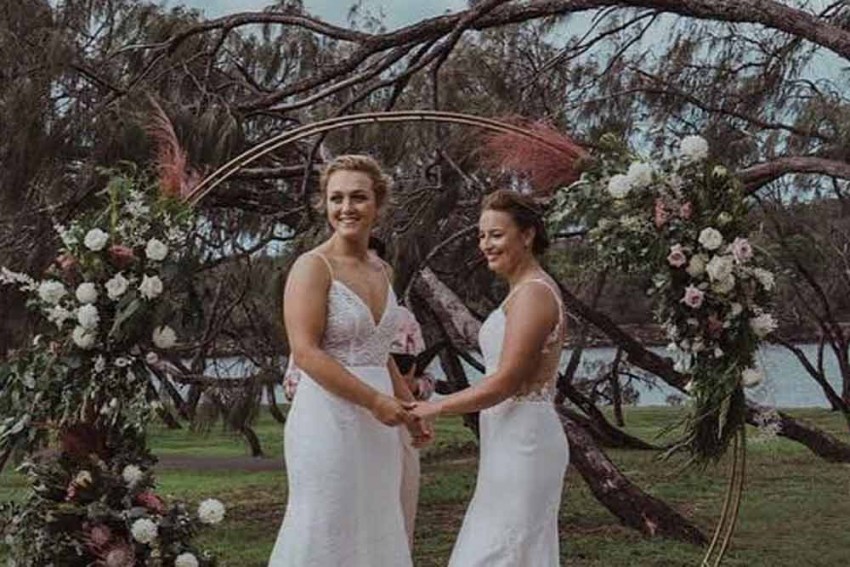 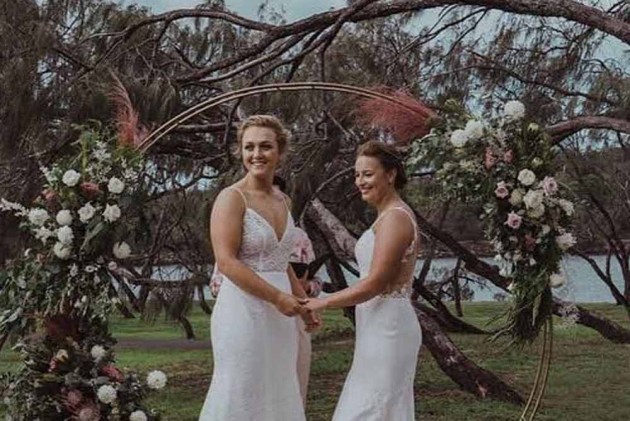 Jensen is an all-rounder. The 26-year-old has played 8 WODIs and 20 WT20Is. She played for Melbourne Renegades in Women’s Big Bash. Jensen won the Una Paisley medal as the best player in the Victoria Women’s Premier Cricket competition for the 2017-18 season.

She made her international debut for the White Ferns in 2014 and became the first ever female to score a century for the Melbourne Cricket Club when she struck 122 against Prahran in March 2015.

Nicola Hancock, 23, has represented Australia at underage level, and was Melbourne Stars' second-highest wicket-taker (13 wickets from 14 matches) in the recent WBL.

For the uninitiated, same-sex marriage is legal in New Zealand since 19 August 2013. A bill for legalisation was passed by the New Zealand House of Representatives on 17 April 2013.