Sameer Verma will face third seed Anders Antonsen of Denmark, who received a walkover, in the quarterfinals 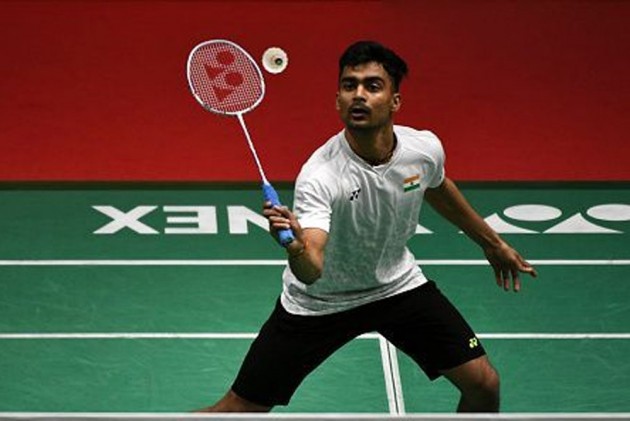 India's Sameer Verma advanced to the men's singles quarterfinals at the Toyota Thailand Open Super 1000 tournament after steamrolling Rasmus Gemke of Denmark in a second-round match in Bangkok on Thursday. (More Badminton News)

The mixed doubles pairing of Satwiksairaj Rankireddy and Ashwini Ponnappa also sailed into the quarterfinals with a hard-fought 22-20 14-21 21-16 win over the German duo of Mark Lamsfuss and Isabel Herttrich in a match that lasted close to an hour.

This was Sameer's third victory over Gemke. The Indian had defeated the world number 17 Danish player in their previous two clashes.

Sameer will face third seed Anders Antonsen of Denmark, who received a walkover, in the quarterfinals.

"I was very confident before the match. I came prepared. Next up I have Anders Antonsen from Denmark. I'm feeling very confident, so let's see. It will be tough but I will play my best," Sameer said.