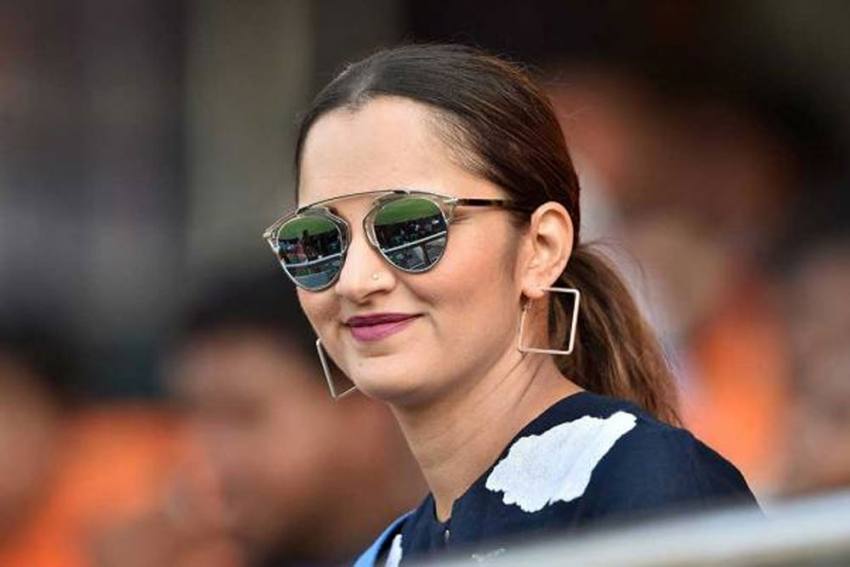 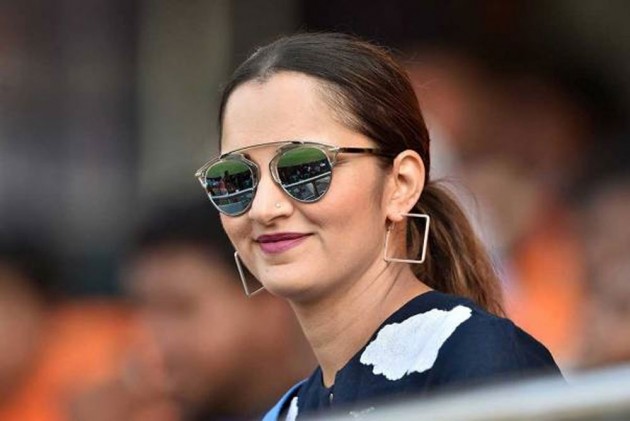 The Fed Cup Heart Award winners were determined through online voting by fans which went on for a week starting from May 1. The winners from each category were also awarded prize money of USD 2,000.

Sania's return to Fed Cup action for the first time since 2016 saw India book their place in the Fed Cup Play-offs.

Reflecting on the achievement, Sania said she wants to dedicate the award to the entire country and pledged to donate the prize money to Telangana Chief Minister's Relief Fund to aid the fight against coronavirus.

"It's an honour to win the Fed Cup Heart Award as the first Indian. I dedicate this award to the entire country and to all my fans and thank everyone for voting for me. I hope to bring more laurels to the country in the future," Sania said in a statement.

"I want to donate the money that I get from this award to the Telangana Chief Minister's Relief Fund as the world is going through very difficult times with the virus," she added.

The Fed Cup Heart Award is an International Tennis Federation (ITF) initiative that was established in 2009 to recognise those Fed Cup players who represent their countries with distinction, show exceptional courage on the court, and demonstrate outstanding commitment to the ideals of the competition.