Spin legend Saqlain Mushtaq played international cricket between 1995 and 2004 and will be responsible for identifying, developing and preparing players for the Pakistan national team 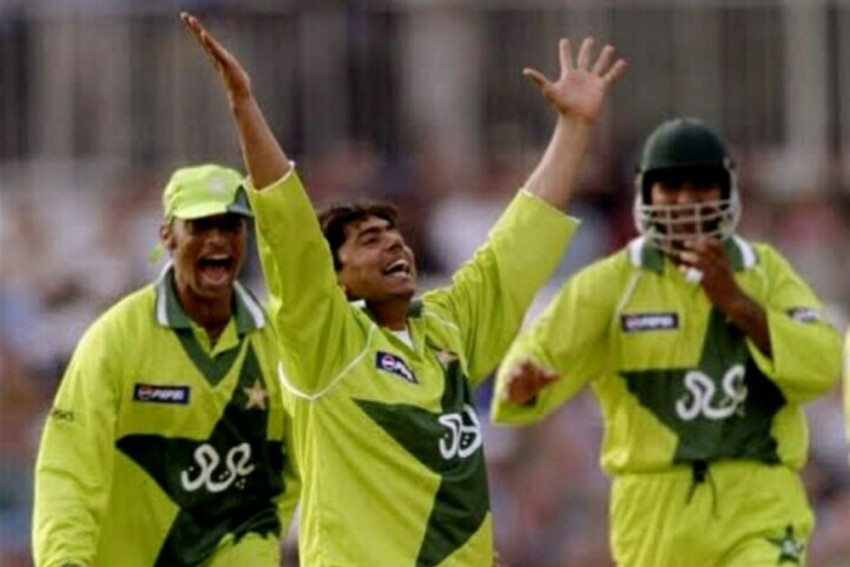 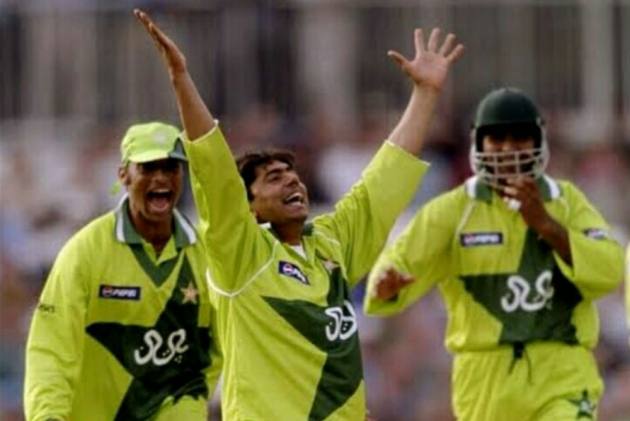 Pakistan fielding coach Grant Bradburn and spin great Saqlain Mushtaq were on Thursday appointed as PCB's Head of High Performance Coaching and Head of International Player Development, respectively, as part of a restructuring of its premier training facility in Lahore. (More Cricket News)

In addition to the two former Test cricketers, Asser Malik, who has wide-ranging experience with various multi-national companies, has been confirmed as High Performance Operations Manager.

Bradburn is presently the fielding coach of Pakistan's men's national team, a role he took in September 2018 following a successful coaching stint with the Scotland national team.

An off-spinner who played seven Tests and 11 ODIs from 1990 to 2001 for New Zealand, Bradburn also coached New Zealand A and New Zealand U19.

Bradburn will be responsible for raising the overall standard of player support personnel across all the high performance centres of the country.

Saqlain played international cricket between 1995 and 2004 and will be responsible for identifying, developing and preparing players so that they can go on to become world-class cricketers.

Saqlain, known for introducing the Doosra, in his first full year (1996) with the Pakistan team established a record for the most ODI wickets in a calendar year (65).

He then did even better the following year, setting a mark (69) that still stands.

His impact was so great that he became the fastest bowler in history in terms of time (one year and 225 days) to reach the landmark of 100 ODI wickets, and to this day, no one else has got there in less than two years.

Saqlain has previously worked as a spin bowling coach with Bangladesh, West Indies and England, apart from serving as a consultant for PCB, Cricket Australia and New Zealand Cricket.

"It is an honour and a privilege to represent Pakistan...I am delighted to have been offered this exciting opportunity to work on skilful and exciting young cricketers and help them grow in their careers.

"I am confident I will be able to translate all my knowledge and experience in the High Performance Centre and help the PCB raise the bar and set new benchmarks," said Saqlain.

The PCB will announce Bradburn's replacement in the national team in due course.