Placed in Elite Group B, Mumbai will begin their domestic T20 tournament against Karnataka in Guwahati on November 4. 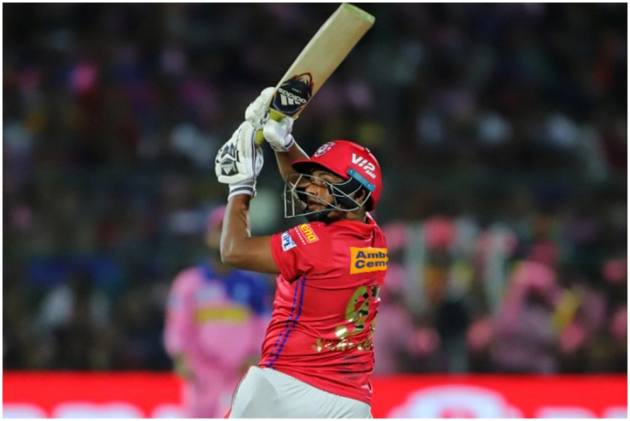 Sarfaraz Khan has been tested positive for COVID-19 ahead of the Syed Mushtaq Ali Trophy. (More Cricket News)

Sarfaraz, who plays for Punjab Kings in IPL, was slated to play for Mumbai in the upcoming domestic T20 cricket championship.

Apart from the 24-year-old middle-order batter, three more players of Mumbai have been tested for the novel coronavirus disease.

They are Shams Mulani, Sairaj Patil, and Prashant Solanki.

It is learnt all replacement players have been picked.

“Four players from the senior team have tested positive. They are Shams Mulani, Sairaj Patil, Prashant Solanki and Sarfaraz Khan,” a well-placed source told PTI on condition of anonymity.

It is also learnt that Mumbai Cricket Association (MCA) has made replacements for the four COVID-19 infected players and their names will be announced soon.

“We are conducting Rapid RT-PCR (of the players named as replacements) and their reports will come soon and accordingly they will join the team. We are also conducting the RT-PCR test of the other squad members,” the source said.

Mumbai, who are placed in Elite Group B, will play their league matches of the domestic T20 tournament in Guwahati beginning November 4. They start their campaign against Karnataka.