Bolstered by the arrival of Jeje Lalpekhlua, the SC East Bengal squad comprises the likes of seasoned India players Balwant Singh, Narayan Das, Eugeneson Lyngdoh and Md. Rafique among others 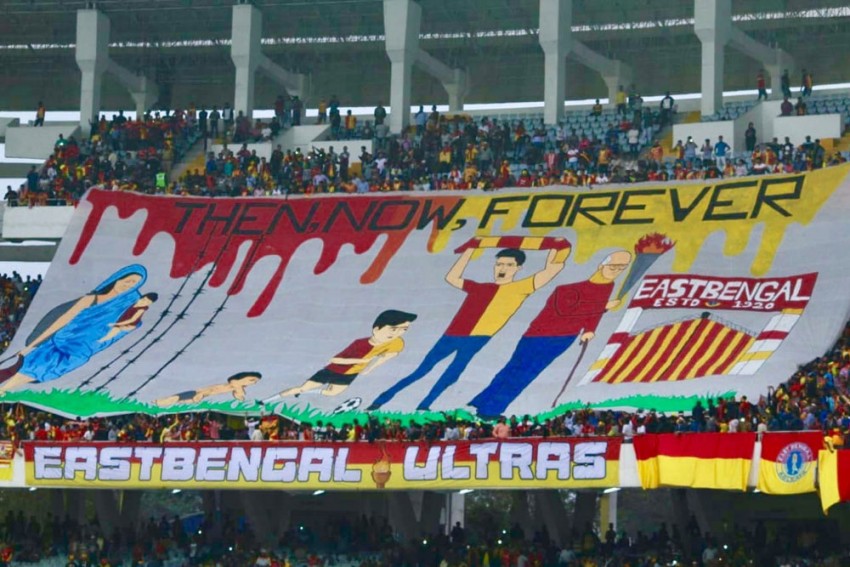 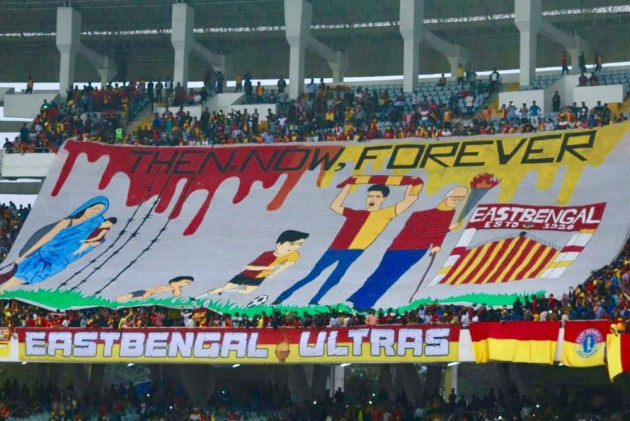 Bolstered by the arrival of Jeje, the squad comprises the likes of seasoned India players Balwant Singh, Narayan Das, Eugeneson Lyngdoh and Md. Rafique among others.

Lalpekhlua is a two-time ISL champion with Chennaiyin FC, having spent six years with them.

The 29-year-old striker arrives after recovering from a surgery in May 2019 when he aggravated a knee injury and did not feature in the sixth edition of the ISL.

"Every footballer in India wants to play for East Bengal one day. It is such a big institution. I am thrilled to join East Bengal in its first year of taking part in the ISL," Jeje said.

"I am hungry to play football again after a prolonged break due to injury. I cannot wait to don the red and gold colours and give my best every time I take the field," he added.

Jeje, known for his prowess in front of goal, is Chennaiyin FC's their leading goal-scorer in all competitions with 25 strikes to his name and was pivotal to the club's title triumphs in 2015 and 2017-18.

The forward made 76 appearances in all competitions for Chennaiyin FC.

Balwant, 33, spent the last two seasons with ATK making a total of 23 league appearances for the club.

"I don't have to emphasise how big SC East Bengal club is. It's indeed an honour to be wearing the famous Red and Gold jersey. I will give my 100 per cent to bring success and glory to the club and happiness to all its super passionate fans," said Balwant.

Balwant won the Federation Cup with Churchill Brothers before joining Mohun Bagan in the 2014-15 season, helping the club win the I-League.

In the ISL, he played for Chennaiyin FC in the first two seasons and later moved to Mumbai City in 2017-18. He has won the ISL trophy twice, once with Chennaiyin (2015) and then with ATK last season.

Narayan played all 18 matches for Odisha FC last season. He last played for India in the Asian Cup.

Lyngdoh, 34, had stints with ATK after signing for the reigning ISL champions in the 2017-18 season. The Meghalaya-born midfielder had to spend most of the time on the bench nursing a ruptured Lateral Collateral Ligament (LCL) on his left knee.

Lyngdoh was with Bengaluru FC last season, a club he helped win the I-League and two Federation Cups during his first stint with them.

"This is a club with a lot of history and I am stoked to be part of that legacy in its hundredth year," Lyngdoh said.

Md. Rafique will be making his comeback to SC East Bengal, having joined the club in 2014 which saw him making loan moves to ATK and Kerala Blasters. He joined SC East Bengal from Mumbai City FC.