Mauricio Pochettino looks poised to be named head coach of Paris Saint-Germain, and a former World Cup colleague thinks he will be a hit 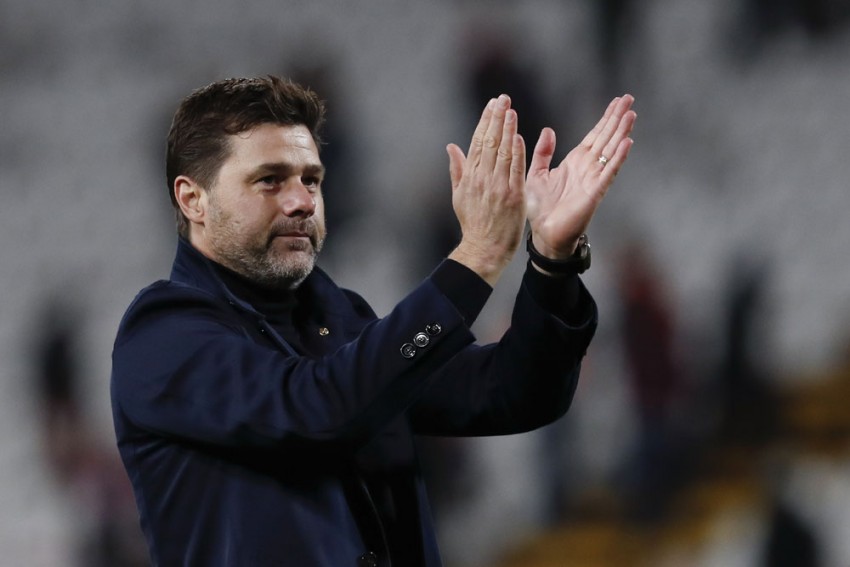 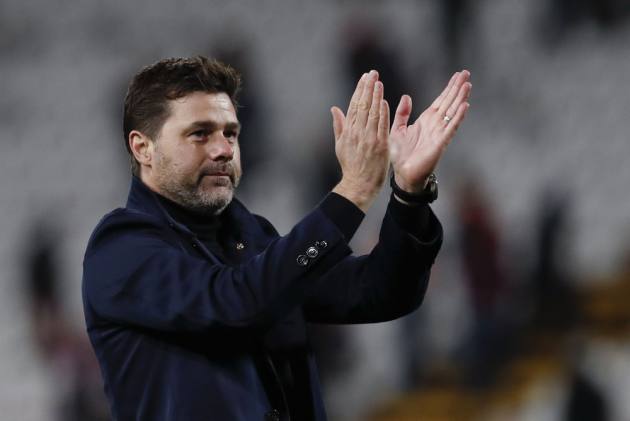 Mauricio Pochettino has the personality and expertise to sweep in and make a difference at Paris Saint-Germain, according to a former Argentina team-mate. (More Football News)

It appears a matter of time before Pochettino is announced as the new head coach of the French champions.

Thomas Tuchel has reportedly already been sacked by the club, who have yet to comment on the matter, with former Tottenham boss Pochettino expected to take over.

PSG sit third in Ligue 1 this season after losing four of their 17 matches, but a 4-0 thrashing of Strasbourg on Wednesday has left them only one point behind Lyon and Lille.

Juan Pablo Sorin, who like Pochettino had a playing stint with PSG, says the incoming head coach has exactly the right profile for the job.

"Feeling of genuine belonging, very good working with those under him, clear playing style, personality, human relationship with players ... the dream, of course, of [winning] the @ChampionsLeague which was so close this year."

PSG were beaten 1-0 by Bayern Munich in the delayed Champions League final, which took place in August, but they swept to a domestic treble under Tuchel's leadership last term.

They also have reached the last 16 of the Champions League this season and will face Barcelona for a place in the quarter-finals.

That would be a major early test for Pochettino, particularly given he is a former player and coach of Barcelona's city rivals Espanyol.

He led Tottenham to the 2019 Champions League final, where the north London side were beaten 2-0 by Liverpool.

The Parisians have never won the Champions League, and their Qatari owners are keen to secure the trophy that would confirm the club's place at Europe's top table.

Sorin, who joined PSG in 2003, just as Pochettino was leaving to join Bordeaux, played alongside his countryman in the Argentina national team at the 2002 World Cup.

The apparent move to bring in Pochettino saw praise for the coach come from former Tottenham striker Gary Lineker.

Lineker tweeted: "Mauricio Pochettino is being lined up by @PSG_English. A terrific coach whose only minus is the lack of winning trophies...well that’s about to change."