It was a day of mixed fortunes for the Williams family at the Emilia-Romagna Open, while Lisa Pigato had a debut to remember despite suffering defeat. 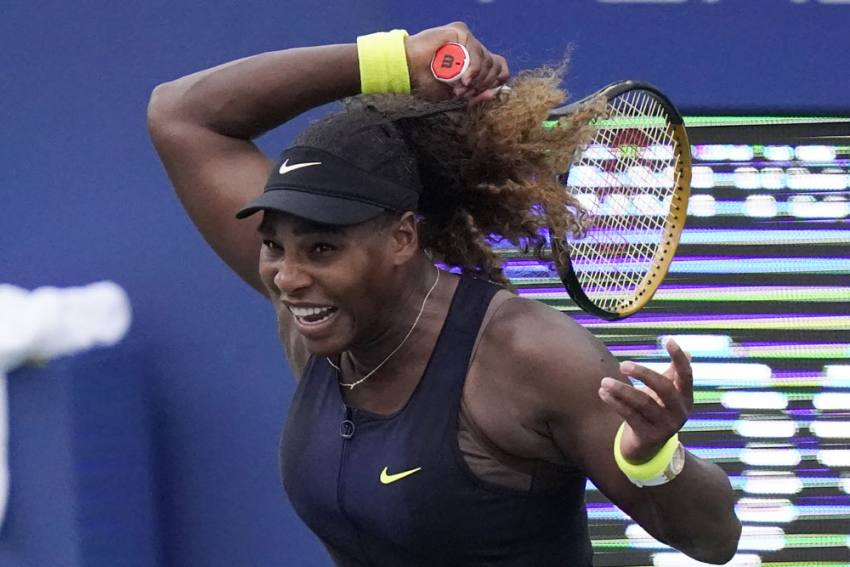 Serena Williams had no problems in her opening match at the Emilia-Romagna Open, but sister Venus was unable to join her in the last 16. (More Sports News)

Top seed Serena eased to a 6-3 6-2 triumph over teenage qualifier Lisa Pigato in the highlight of Monday's action in the clay-court tournament, wrapping up the result in 68 minutes.

Pigato, 17, was making her debut in the main draw of a professional event having come through qualifying in Parma.

She enjoyed early success against the legendary Williams, too, claiming a break of serve in the opening game, but the 23-time grand slam champion soon got to grips with the task at hand.

"The first game, she played really good and I needed to adjust to get back," Serena said afterwards. "It was a bit of both, figuring out her game as well."

A nice exchange and a special moment for Lisa Pigato pic.twitter.com/Y9bA1WbEz7

Next up for the American, who accepted a wildcard into the event after an early exit at the Internazionali BNL d'Italia in Rome last week, will be Katerina Siniakova, a 6-1 6-3 winner over Clara Tauson.

Venus, however, failed to make it beyond her opening outing, losing out to Anna Karolina Schmiedlova despite taking the opening set.

The Slovakian made it four wins in five meetings against the seven-time major champion, eventually prevailing 5-7 6-2 6-2 after two hours and 39 minutes on court.

There was also a win in straight sets for eighth seed Caroline Garcia, who got the better of Paula Ormaechea in a contest that saw both players serve impressively.

At the WTA tournament in Belgrade, second seed Yulia Putintseva had to come through a deciding set to beat Kaja Juvan.

However, neither Zhang Shuai nor Danka Kovinic could do the same. Maria Camila Osorio Serrano edged out Zhang in a tie-break, while Cristina Bucsa rallied in emphatic fashion to win 3-6 6-4 6-1 against Kovinic and reach the last 16.

In the other match to be played on Monday, Leylah Fernandez produced a clinical second set to knock out Polona Hercog 7-5 6-1.