Serena Williams took part in the Auckland Open in 2017, losing in pre-quarters before going on to win the Australian Open later in January. 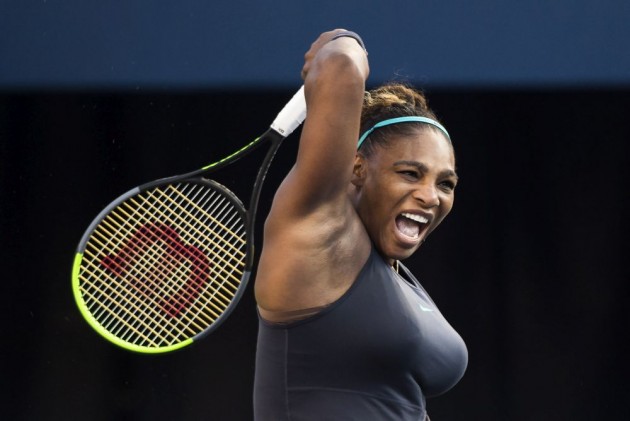 Serena Williams will begin her 2020 WTA Tour season at the Auckland Open.

The 23-time grand slam champion is returning to the WTA International event next year, it was announced on Tuesday. (TENNIS NEWS)

Williams played in Auckland in 2017, losing in the last 16 before going on to win the Australian Open later in January.

"Oh man, I want to win that title so bad," Williams said in a release, having announced her engagement to Alexis Ohanian during her previous visit.

"Last time I was there I had so much going on and although I fought through to win my first match, I know I didn't play to my level.

"I have such amazing memories that are really special to me from Auckland. I would really like to add some on-court memories to that list."

Williams is one major title shy of matching Margaret Court's record of 24 grand slam singles crowns, with the US Open beginning next week.

The American great withdrew from the Western & Southern Open last week after retiring during the Rogers Cup final on August 11 due to a back injury.