With Paris Saint-Germain reportedly preparing to offer him a lucrative deal, Sergio Ramos opted not to take part in a media conference 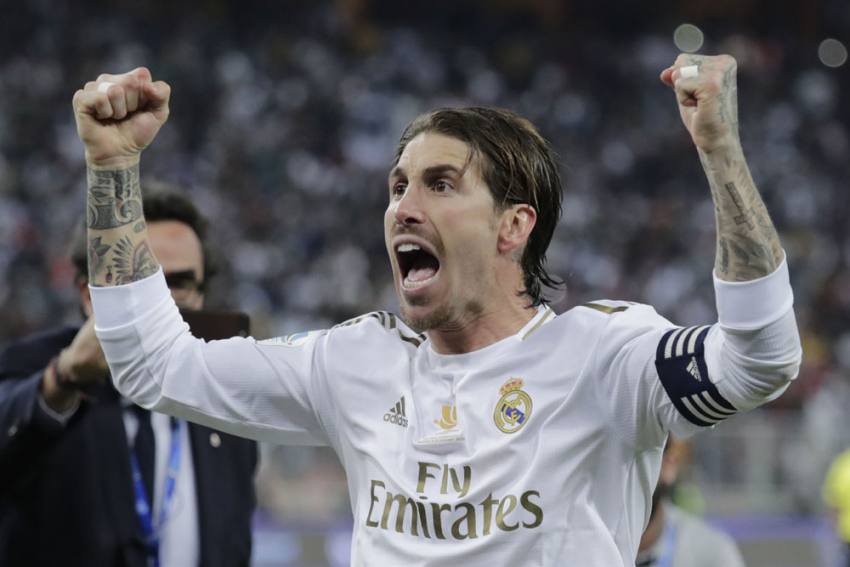 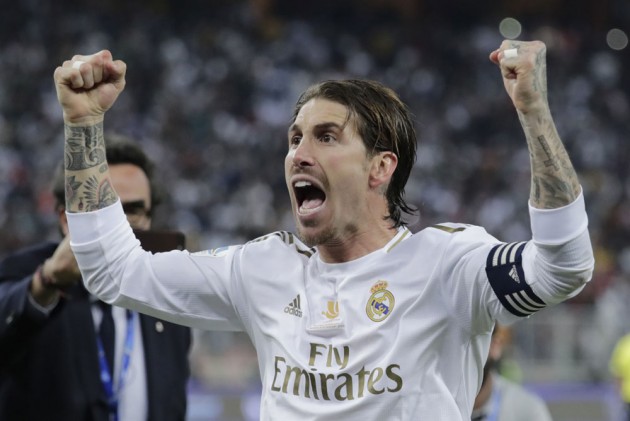 Sergio Ramos withdrew from a Spain media conference on Monday amid speculation Paris Saint-Germain are set to make a big-money offer for the Real Madrid captain. (More Football News)

Ramos became the most capped European male player with 177 international appearances in Saturday's 1-1 draw against Switzerland, although he missed two penalties.

He was scheduled to speak alongside head coach Luis Enrique ahead of Tuesday's Nations League clash with Germany, but has been replaced by Manchester City midfielder Rodri.

The 34-year-old's absence comes as Ligue 1 giants PSG are rumoured to be preparing a three-year deal worth €20million per season to secure his services.

Ramos' deal at Madrid expires at the end of the 2020-21 season and he is free to talk to other clubs about a lucrative free transfer from January 1.

Los Blancos head coach Zinedine Zidane, however, believes Ramos will stay on at the club, saying earlier this month: "I have no doubt that he will stay. He is our leader and of course we love him forever."

Spain go into Tuesday's clash knowing only a win will be good enough to help them finish top of Group A4 and qualify for next year's finals.