Juan Mata could extend his stay at Manchester United into a ninth season, while Sergio Romero is one of two goalkeepers who will leave. 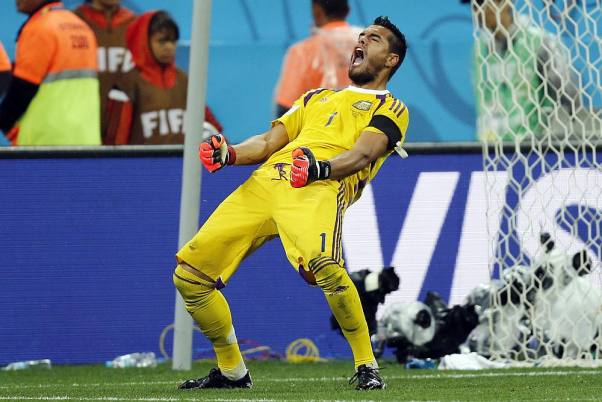 Sergio Romero will leave Manchester United when his contract expires this month, but talks are ongoing over a new deal for Juan Mata. (More Football News)

Romero had served as David de Gea's understudy after joining from Sampdoria in 2015, although he slipped down the pecking order following Dean Henderson's return from his successful loan stint at Sheffield United.

The Argentina international was axed from Ole Gunnar Solskjaer's Premier League and Champions League squads last season, with his last appearance for the club coming against FC Copenhagen in the Europa League on August 10 last year.

Mata, meanwhile, made just 18 appearances last season – 10 of which were starts – and scored three goals.

He earned a rare start in the Premier League season-finale 2-1 victory at Wolves on May 23, in which he scored the winning penalty on the stroke of half-time.

Mata, 33, joined United from Chelsea in January 2014 and it appears he will extend his stay at Old Trafford into a ninth season.

He could be joined in United's 2021-22 squad by reserve goalkeeper Lee Grant, who is also in talks over a new deal, but fellow stopper Joel Pereira will leave the club during the off-season.