Racism Continues To Haunt AC Milan Players In Serie A

Juventus have said that they had launched an investigation into the abuse, caught on a video which spread quickly on social media. 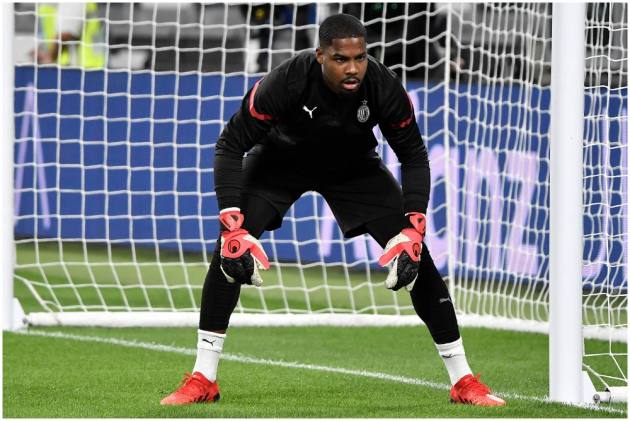 For the second consecutive game, an AC Milan player was the target of racist chants. Milan goalkeeper Mike Maignan, who is Black, used his Instagram account to raise awareness after being showered with discriminatory insults by Juventus fans during a 1-1 draw Sunday. (More Football News)

“Do the people who take decisions know what it feels to hear insults that portray us as animals?” Maignan said. “Do they know what it does to our family, to our relatives who just can't understand why these things keep happening in 2021?

“I am not a victim of racism. I am Mike, standing up, black and proud. As long as we will be able to raise our voice and make a difference, we’ll do it.”

Tiemoue Bakayoko and fellow Milan midfielder Franck Kessie, both of whom are Black, were the targets of derogatory chants from Lazio supporters in Rossoneri's previous match. The Italian football federation prosecutor has opened an inquiry into the incident involving Lazio fans.

Meanwhile, Juventus have said that they had launched an investigation into the abuse, caught on a video which spread quickly on social media. It showed an off-camera fan launch a stream of racist insults at the France international while he warmed up ahead of Sunday's match at Juve’s Allianz Stadium.