Home  »  Website  »  Sports  »  Sevilla Vs Barcelona, Live Streaming: When And Where To Watch La Liga Match

Sevilla Vs Barcelona, Live Streaming: When And Where To Watch La Liga Match 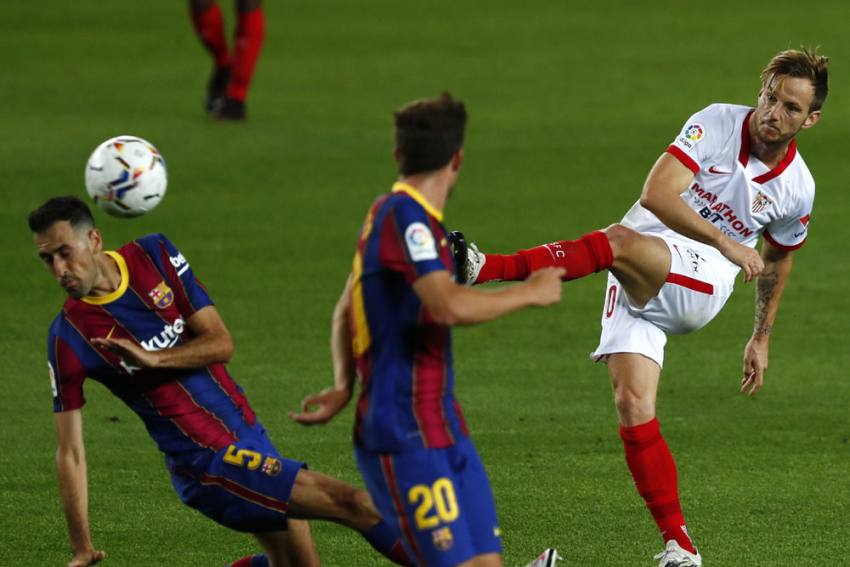 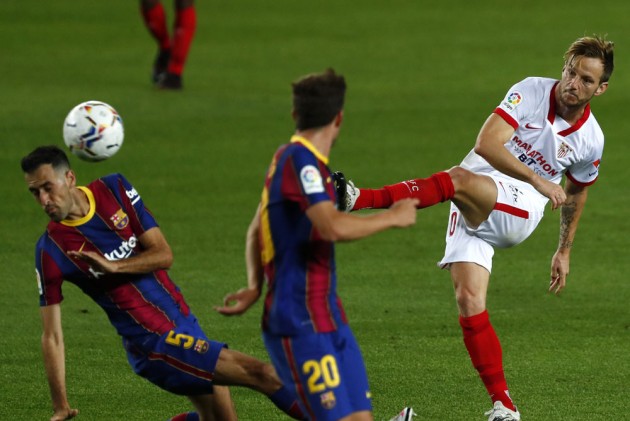 After their routine 3-0 win over Elche at home on Wednesday, Barcelona travel to Seville to take on a confident-looking Sevilla with third place in La Liga at stake. (More Football News)

Sevilla beat Barcelona 2-0 earlier this month in the Copa del Rey, and four days after this league clash the two will see each other yet again in the return leg of their cup semifinal.

Barcelona have won their last six away La Liga matches, Julen Lopetegui’s men have won ten of their last eleven games in all competitions, with their only defeat coming in the UEFA Champions League against Borussia Dortmund.

Having held Barcelona to a draw in the reverse fixture, Sevilla are looking to avoid defeat in a season against the Catalans for the first time since 2002/03. But they have won only once in their 13 games against Barca in the league.

Ronald Koeman is yet to taste victory against Sevilla as Barcelona manager.