The three T20I internationals between Bangladesh and Pakistan are scheduled at the Sher-e-Bangla National Stadium on November 19, 20 and 22 respectively. 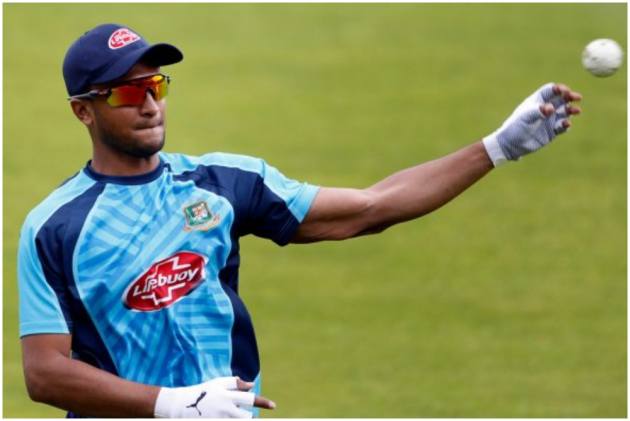 The 34-year-old was ruled out of the ongoing T20 World Cup in UAE after suffering a grade one hamstring injury during the match against West Indies. Shakib, however, might be available for the two Tests against Pakistan which will be held after the T20 series.

“Shakib will take at least three weeks to recover and get back to the field. He might be able to play the Test series,” Bangladesh Cricket Board’s chief physician Debashish Chowdhury was quoted as saying by Cricbuzz.

Chowdhury was also hopeful that wicketkeeper-batter Nurul Hasan, who has been laying low due to abdominal pain and missed the last three games in the World Cup, will be available for the T20I series.

The three T20Is between Bangladesh and Pakistan are scheduled at the Sher-e-Bangla National Stadium on November 19, 20 and 22 respectively.

It will be followed by two Tests at the Chattogram's Zahur Ahmed Chowdhury Stadium and Mirpur starting from November 26 and December 4 respectively. Bangladesh had crashed out of the showpiece event after losing all their five super 12 matches.