Kohli is India’s most successful captain in overseas Tests, having guided the country 15 victories on foreign soil 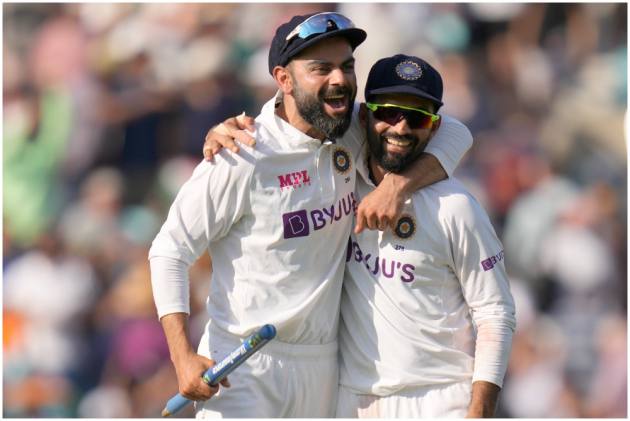 Australian spin legend Shane Warne heaped praises on Virat Kohli, saying he has instilled self-belief in his team and hoped that the Indian skipper continues to play for a long time as it augurs well for Test cricket. (More Cricket News)

India recorded a fine 157-run win over England in the fourth Test at the Oval to take an unassailable 2-1 lead in the five-match series. The fifth and final Test will start from September 10 at Old Trafford in Manchester.

“They look up to him. He’s got the respect of all the players. They back him and they play for him. It’s important for a captain that a team plays for you. I think the way Virat conducts himself, we've all got to say, ‘Thank You Virat’,” Warne said on Sky Sports.

“The way he’s led them, he’s made them believe; belief is such an important part of sports. If you don’t believe, you won’t succeed no matter how good a side you have. Kohli gives his team the belief and it’s great to watch. Long live Test cricket while we've Virat Kohli. Please keep playing for a long long time,” he added.

Kohli is India’s most successful captain in overseas Tests, having guided the country to 37 victories in 63 matches on foreign soil.