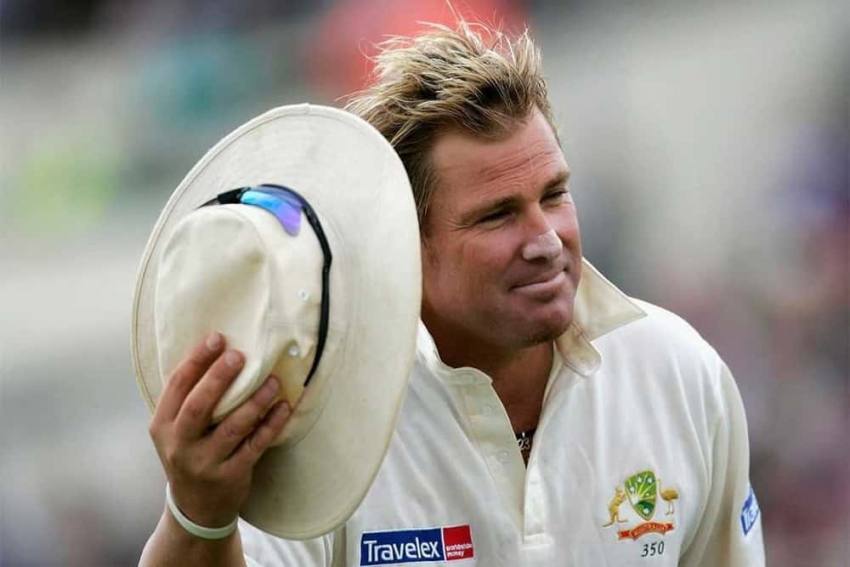 The legendary Shane Warne believes the embarrassing Test series loss to an under-strength India will result in a "huge fallout" in the Australian team and said a few heads could roll in the coming days.  Highlights| Scorecard | Gallery | News

India recorded one of their most memorable wins on Tuesday when they defeated a full-strength Australia by three wickets in the fourth Test here to pocket the four-match series 2-1 and retain the Border-Gavaskar Trophy.

"I think there'll be a huge fallout from this (defeat). There's not too many times that you lose to the second or third (choice) side," Warne was quoted as saying by Fox Cricket.

Warne was, however, effusive in his praise for the Indian team which braved injuries to its key players and absence of regular skipper Virat Kohli after the first Test on paternity leave to emerge triumphant.

"That's not taking anything away from those Indian guys that played but their first selection side, there's probably only two or three players in that side who would play."

The spin legend said Australia didn't grab their chances in the series.

"Yes they were, but Australia had so many chances in this series to bury it and crush India, but they couldn't do it. They just couldn't do it," he said.

Warne was also critical of Tim Paine's captaincy and said the wicketkeeper didn't own up responsibility for his failed tactics.

"I think at times their tactics haven't been good enough, and I suppose that's got to come down to Tim Paine as captain," he said.

"It's not just Tim Paine’s fault, the bowlers are allowed to say 'Tim I want to do this', so it’s a combination between the bowlers and the captain. But at the end of the day, you are captain, you have to take responsibility. He'll be disappointed."