The couple is likely to get married after the ICC Men’s T20 World Cup 2022, which will be held later in the year in Australia. Shardul Thakur is taking a break from international cricket. 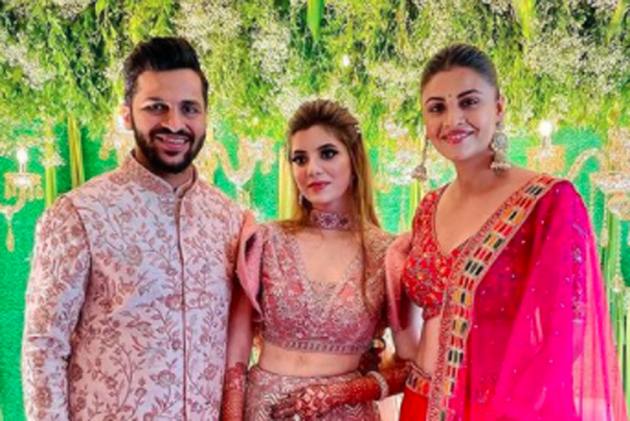 The couple is likely to get married after the ICC Men’s T20 World Cup 2022, which will be held later in the year in Australia. Thakur is taking a break from international cricket.

India T20 captain Rohit Sharma, who was present during the ceremony, took to Twitter to wish his team-mate the best "for the new beginnings…"

Meanwhile, the Indian national cricket team one Monday played out a thrilling draw with New Zealand in the first Test at Green Park, Kanpur.

The final and second Test will be played at Wankhede Stadium, Mumbai, starting December 3.

India are scheduled to tour South Africa after the New Zealand series. Thakur, if the tour goes ahead, will be a key member of the Indian squad. The emergence of a new variant of coronavirus, Omicron, however, has put the tour in doubt.