Chennai Super Kings have found a dependable bowling all-rounder in Shardul Thakur. The Mumbai man will have a big role to play in the IPL 2021 final vs Kolkata Knight Riders. 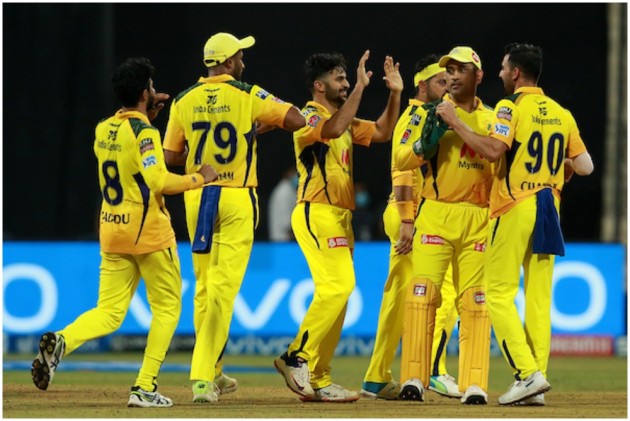 If Ruturaj Gaikwad has been Chennai Super Kings’ (CSK) go-to man in batting, Shardul Thakur clearly takes the bragging rights as far as bowling is concerned. Preferred as MS Dhoni’s third-change bowler, the Mumbai youngster has never disappointed, picking wickets in every match he has played in the IPL's UAE leg except the last qualifier match against Delhi Capitals.

With 18 wickets in the IPL 2021 – most by any CSK bowler in this season – Shardul Thakur is a utility cricketer, who knows his job very well and, his strange knack of performing when chips are down works well for any team he plays for. Thakur is the quintessential bowling all-rounder who has shone in all formats of the game.

Having picked just five wickets in the India leg of IPL 2021, Thakur, the aggressive pacer, did a star turn for Chennai Super Kings in the UAE, picking up 13 wickets – joint third in the period – to help CSK finish second after the league stage.

ALSO READ: Who is Venkatesh Iyer

Shardul Thakur’s ability to strike at key moments has also been helpful for CSK this season. Also known for his batting down the order, Thakur can provide those crucial extra 20-25 runs that often prove to be decisive.

Thakur’s exploits for CSK in IPL 2021 also earned him a last-minute inclusion in the Indian team for the T20 World Cup replacing Axar Patel, who will now be among the standbyes. It won’t be surprising if Thakur is drafted into the playing XI in place of Hardik Pandya, who isn’t bowling due to a back injury.

With India still have time till October 24 before the ICC Men’s T20 World Cup opener against Pakistan, the focus, for now, is on Friday’s Chennai Super Kings versus Kolkata Knight Riders IPL 2021 final in Dubai. Thakur could be Dhoni’s trump card on Dusshera Day 2021.