Shaun Marsh Out Of Cricket World Cup, Peter Handscomb To Replace Him

Australia's Shaun Marsh has suffered a fracture to his forearm which will require surgery after being struck while practicing in the nets. He will be replaced by Peter Handscomb in the ongoing Cricket World Cup. 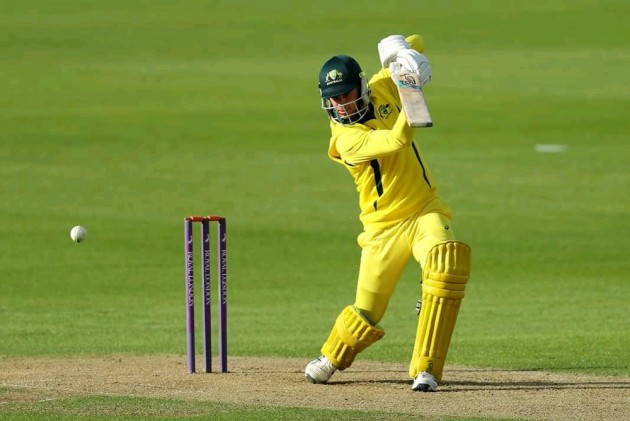 The ICC has confirmed that the Event Technical Committee of the ICC Men’s Cricket World Cup 2019 has approved Peter Handscomb as a replacement player for Shaun Marsh in the Australia squad for the remainder of the tournament.

Marsh has suffered a fracture to his forearm which will require surgery after being struck while practicing in the nets today.

The replacement of a player requires the approval of the Event Technical Committee before the replacement player can be officially added to the squad.