Sheldon Jackson made his debut for Saurashtra in 2011 and scored 5634 runs in first-class cricket at an average of 49.42, including 19 hundreds and 27 half-centuries 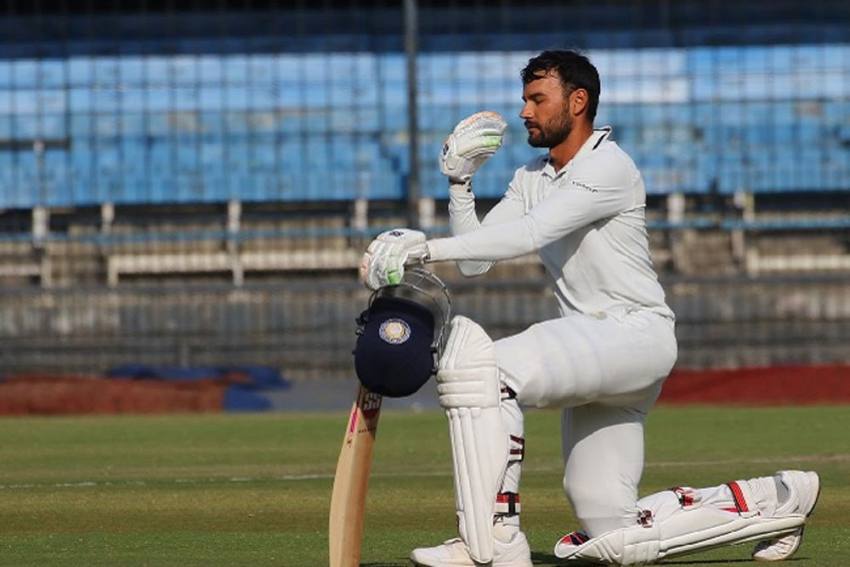 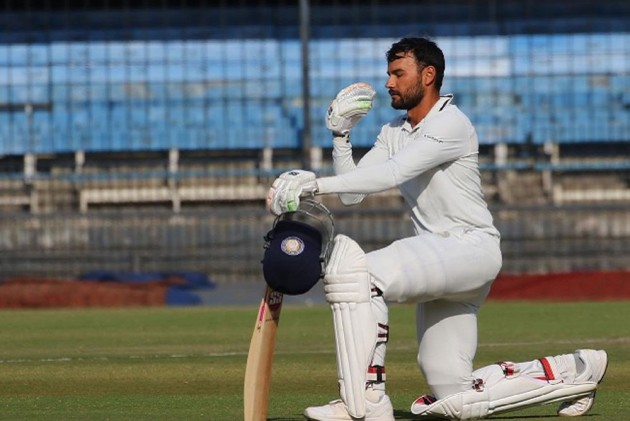 Prolific batsman Sheldon Jackson, who played a pivotal role in Saurashtra's maiden Ranji Trophy triumph in the season gone by, will compete for Puducherry in the domestic circuit this year, a decision which the cricketer said was "not easy". (More Cricket News)

"This has been one of the hardest decisions that I had to make and it's not been easy for me but I feel its the right time for me to move on and play as a professional in some other team or state," Jackson stated in a release issued by Saurashtra Cricket Association (SCA).

Former Test bowler Pankaj Singh has also returned to Puducherry after missing the last season due to injury while Paras Dogra, another prolific scorer in domestic cricket, has been retained as the third guest player, Cricket Association of Pondicherry Secretary V Chandran told PTI.

Jackson made his debut for Saurashtra in 2011 and scored 5634 runs in first-class cricket at an average of 49.42, including 19 hundreds and 27 half-centuries.

Jackson has got the No Objection Certificate (NOC) from SCA to play domestic cricket from other associations.

"The journey so far has been fantastic and I am thankful to everyone at Saurashtra Cricket Association for standing by my side in my good and bad times," the 33-year-old said.

"I am very thankful to Mr Niranjan Shah (SCA Secretary) and Mr Jaydev Shah (SCA President) who have been father figures to me on and off the field and have been my constant support in my times of darkness and when I was low in my performances," he added.

The SCA President lauded the player and wished him luck for his next assignment.

"Sheldon Jackson has been outstanding Cricketer and great human being. I sincerely wish him all the very best," Jaydev Shah said.

The CAP Secretary welcomed Jackson and praised his prolific run for Saurashtra.

"Signed contracts with Sheldon Jackson, Paras Dogra and Pankaj Singh for 2020-21 season as guest players. All three have established themselves as top performers for a long period of time in Ranji Trophy," the CAP official said.

"We opted for Jackson as he is a great batter and has done well in Ranji Trophy on a consistent basis and helped Saurashtra win the title with his superb batting," he added.

Dogra, a heavy scorer for Himachal Pradesh, amassed 967 runs from nine matches at an average of 80.58 with four hundreds in the 2019-20 season.

Chandran said the team has enough resources this season to do well and qualify for the knockout stage.

"CAP has enough resources this season to do well and qualify for the quarterfinals and take it from there. The selectors unanimously picked the three guest players-Jackson, Dogra and Singh," he added.

Pankaj Singh is back to represent Puducherry after having missed out on the 2019-20 season owing to injury when former India bowler Vinay Kumar replaced him.

He featured for the fledgling domestic side in the first season (2018-'19).