Shibaji Banerjee To Be Conferred With Mohun Bagan Ratna Posthumously 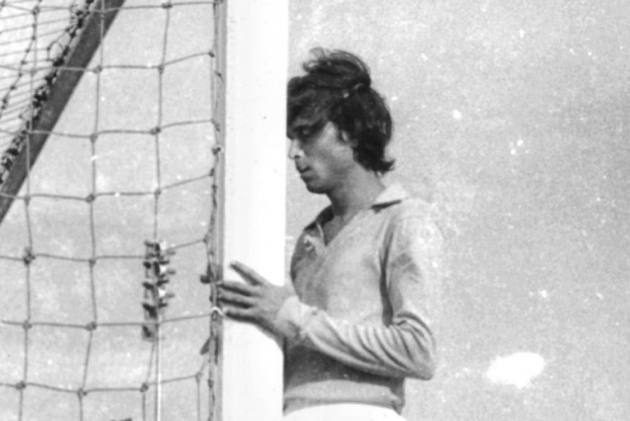 Former India goalkeeper Shibaji Banerjee, who stood out against Pele-led Cosmos Club in an exhibition match here in 1977, will be conferred with Mohun Bagan Ratna posthumously, the club announced on Wednesday. (More Football News)

The executive committee members also unanimously adjudged Fijian striker Roy Krishna as the Best Footballer of 2020-21, having guided ATK Mohun Bagan to the runners-up finish in the Indian Super League.

Bengal skipper Abhimanyu Easwaran was chosen as the Best Cricketer, while Bidisha Kundu, who won the 100m hurdles and high jump in the National Championship, was named as the Best Athlete.

"Due to the ongoing COVID-19 pandemic situation, this year also the Mohun Bagan Day Celebration (on July 29) would be organised digitally," the club said in a statement.

Mohun Bagan Executive Committee have unanimously decided to confer the following awards on 29th July 2021 to the following persons:

Legendary Mohun Bagan goalkeeper Banerjee, who died at the age of 68 four years ago, is best remembered for denying legendary Pele from scoring off a free-kick in an exhibition match against visiting Cosmos in 1977.

He dived to snatch the ball from the Brazilian legend's feet in the match played in front of a capacity crowd at Eden Gardens.

The match ended in a 2-2 draw and Banerjee received a lot of praise.