Shoaib Akhtar Says His 'Running Days Are Over', Heads For 'Total Knee Replacement'

The Rawalpindi Express underwent a reconstruction knee surgery in Melbourne two years ago. Akhtar, who retired in 2011, often suffered injuries during his mercurial career. 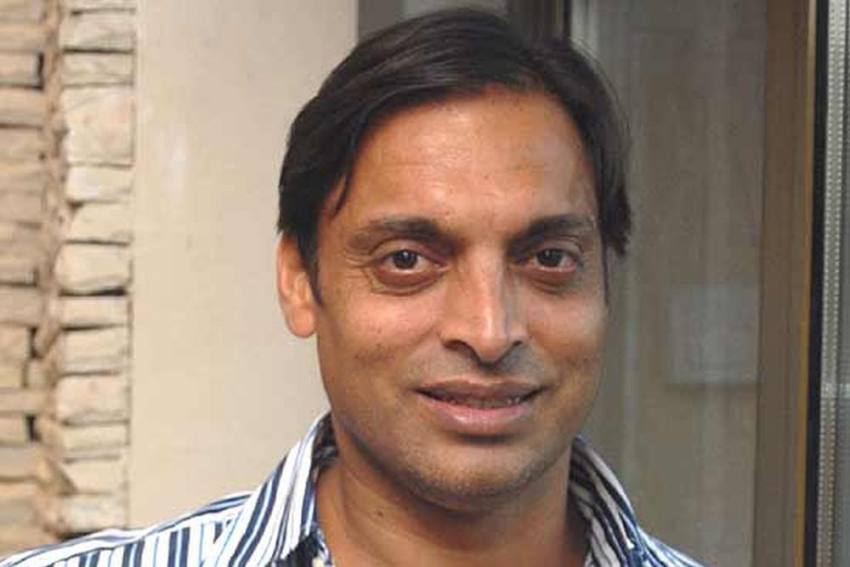 One of cricket's all-time fastest bowlers, Shoaib Akhtar has revealed that his "running days are over" as the former Pakistan speed merchant is going for a knee replacement surgery. (More Cricket News)

Akhtar posted the update on his twitter handle alongside a picture of himself following what looked like a session of physical activity.

"My running days are over as am leaving for total knee replacement in Australia Melbourne very soon," Akhtar tweeted.

My running days are over as am leaving for total knee replacement in Australia Melbourne very soon ðÂÂ¥²ðÂÂ¤ÂÂ. pic.twitter.com/1sO6dHESPJ

Shoaib Akhtar, who is considered the world's fastest bowler of all time and nicknamed 'Rawalpindi Express', retired from all forms of cricket in 2011. He is now analysing various cricketing events on his YouTube channel.

Akhtar played his last international game, an ODI, against New Zealand in 2011, in which he bagged one wicket. He holds the record for bowling the fastest ball at 161.3 kph.