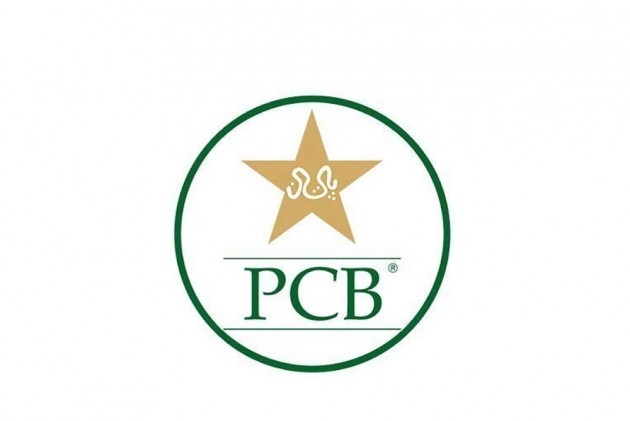 South Africa have called off the tour of Pakistan in March, saying "the reason was not security but the commitments of the players." (More Cricket News)

"South Africa will not be coming to Pakistan in the following month. CSA is ready for the tour however a new window will be sought in this regard. The reason was not security but the commitments of the players," cricketpakistan.com.pk quoted PCB official.

The Proteas were scheduled to play three T20I matches against Pakistan in Rawalpindi after rounding up their tour to India on March 18.

South Africa will play three-match ODI series against Team India, which will begin from March 12.

Pakistan Cricket Board (PCB) official said that South Africa will not come to Pakistan in March and the board is seeking a new window in this regard.

"The series against South Africa was already facing logistical issues. Both boards will try to clear a window for the series in the current year. The series is being postponed due to the South African player's workload management," he added.