Abhinav Bindra, 2008 shooting Olympic gold medallist, has written to NRAI president Raninder Singh offering help to the athletes, coaches and other members in the ecosystem to prevent any further loss of lives. 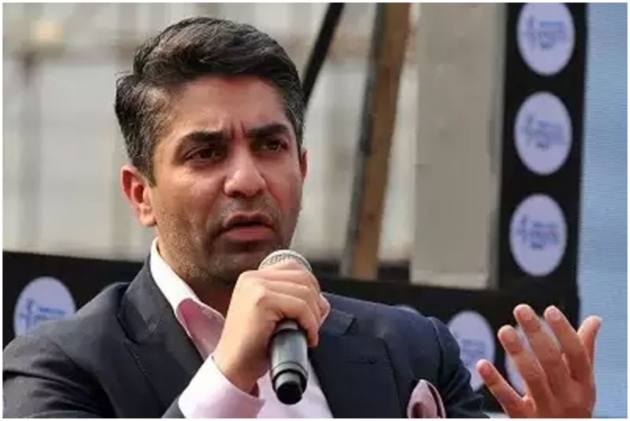 Startled by the news of multiple cases of death by suicide of promising athletes, Olympic gold medallist Abhinav Bindra has offered to help shooters in these stressful times through his foundation. (More Sports News)

On Thursday, 26-year-old shooter Konica Layak, originally from Jharkhand, was found hanging at her residence in Bengal’s Howrah district with a suicide note. This is the fourth case of death by suicide in recent months in the shooting fraternity, raising serious questions.

“I am writing to bring your kind attention to recent incidents of athlete suicides in the country. The news has startled me on a very personal note and I feel that to prevent any further loss of lives, we must act quickly & responsibly,” Bindra wrote to NRAI president Raninder Singh.

“Athletes are also human; are prone to anxiety, depression, and need to be given a safe and conducive atmosphere to pursue excellence. Our intention is to help athletes, coaches,” Bindra wrote in his letter.

“Through this letter, I wish to offer the time & energy of my team to help the athletes, coaches, administrators, parents, and others in the sporting ecosystem in need.

“I hope you will accept my proposal and allow us to conduct a few virtual sessions...focusing on the awareness and mental wellness of stakeholders at all levels in the ecosystem,” he concluded.

According to reports, Layak took this step because of performance-related issues and sought forgiveness from her parents. Her parents have been informed. Layak had been training under Olympian and Arjuna Award winner Joydeep Karmakar in Kolkata.

Karmakar informed that Layak had been irregular in training sessions over the past 10 days after she failed to qualify for the Nationals this year. She was disqualified on the serious charge of target manipulation at the GV Malvankar championships.

Layak, who was having financial problems and was training using borrowed rifles, got a German rifle worth R2 2.7 lakh from actor Sonu Sood after she appealed for one on social media.