With Cricket Australia repeatedly stressing on the "unrealistic" challenge of hosting the 16-team T20 World Cup in October-November, the likelihood of having the IPL has increased significantly 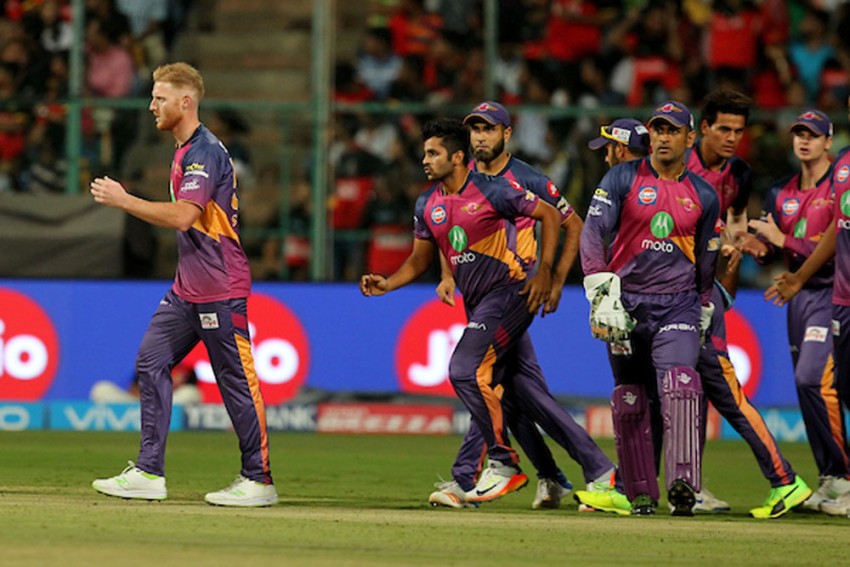 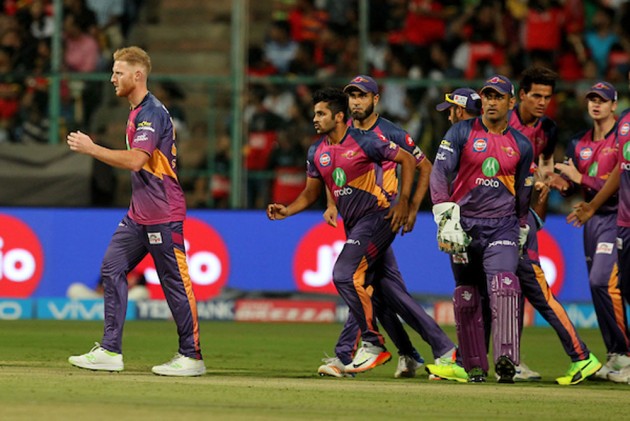 Shortened or full-scale? At home or abroad? The questions are many for IPL franchisees desperate for a decisive statement from the BCCI on the fate of the league which, they believe, will get unprecedented TV viewership if it happens.

With Cricket Australia repeatedly stressing on the "unrealistic" challenge of hosting the 16-team T20 World Cup in October-November, the likelihood of having the IPL has increased significantly in a year thrown haywire by the COVID-19 pandemic.

"Considering the current situation, there are too many complications in hosting the T20 World Cup with 16 teams. Organising the IPL won't be easy too. It has to be at a place which has adequate infrastructure, both on and off the field," Kings XI Punjab co-owner Ness Wadia told PTI.

The ICC recently pushed its final decision on the T20 World Cup to next month but the BCCI has already zeroed in on the September-October window for the tournament.

Kolkata Knight Riders CEO Venky Mysore, during a media event last week, spoke of his opposition to any "tinkering' with the format of the league but not all IPL stakeholders agree.

Considering the situation around the pandemic, they are fine with a curtailed edition even though Mysore said he spoke for all the eight teams. The BCCI, on its part, has only asserted its intent to conduct the event so far but specifics are still not known.

"I am sure BCCI is putting all its efforts towards a full IPL but we have no issues even with a curtailed one. We have to be aware of the situation we are in and optimise ourselves," Wadia said.

"IPL has also been a very forward looking and flexible tournament and that has to be maintained during the COVID situation. Going back to 2009, within one month we switched from India to South Africa," he added.

With COVID-19 cases rising in India, staging the IPL overseas is very much an option. The UAE, which partially hosted the tournament in 2014, and Sri Lanka, have already shown interest in hosting the event.

New Zealand, among the least affected countries from coronavirus, is also an option though the huge time difference goes against it.

Wadia said location and duration of the tournament can be easily decided mutually by all stakeholders.

"We would need adequate number of hotels in that place, so that we are able to quarantine players if needed. Whether in India or abroad, there has to be enough infrastructure," he explained.

A top official of another leading IPL team, who spoke on conditions of anonymity, would not like to see a shortened tournament and wants the BCCI to announce the dates at the earliest so that it gives enough time to the potential team sponsors.

"I don't understand what the BCCI is waiting for. They should have announced the dates by now. Whether August-September or September-October (if the World Cup doesn't happen).

"Talk to the UAE board and go ahead. They can even consider Bahrain and Muscat and expand the league's presence further.

"ICC delaying the decision has left it in a dilemma and also the BCCI," the official said.

One thing is certain that the tournament, if it happens, will be played behind closed doors.

With the world going through the financial crisis caused by the pandemic, there are doubts if teams can continue to attract sponsors like they have been able to over the past decade.

Though teams' major source of revenue comes from BCCI's central pool, another contributor is their individual sponsorship.

Wadia is expecting an increase in viewership and that is why he feels attracting sponsors would not be an issue.

"If it is a shorter tournament then automatically it would depend on the number of games. If there are the usual 14 league games, you are getting an X value from a sponsor, it will change if there are lesser number of games," he explained.

"Having said that, a lot of sponsors might be happy to see the IPL happening even if it is shorter. It gives them a lot of publicity.

In my humble opinion, the IPL might happen with a larger audience base purely based on the assessment that world has been through so much and the world needs that outlet," he added.

Wadia did not see sponsors shying away from the curtailed IPL.

"...I don't see any difficulty in attracting sponsors. Today there are too many variables but tomorrow if the IPL dates are announced, I don't see why sponsors won't come forward, given the viewership might increase," said Wadia.

However, a source close to Chennai Super Kings said the COVID-19 impact on sponsorship can only be gauged closer to the tournament.

"It will have an impact surely, how much? I am not too sure. In one way, TV will be a great advertisement for sponsors. Basically, it is a question of money available with them at that time. It is not the usual scenario," he opined.

"Sponsors will come to the teams only after the IPL dates are announced," said the CSK source.

Another team official said the "IPL brand" has an opportunity to become even bigger.

"Individual sponsorship is hardly the main part of our revenues, the main revenue comes from the the BCCI's central pool.

"Keeping that issue aside, this is the best opportunity for brand IPL. You have an IPL in September-October, then the auction in December-January and then IPL again in April-May. Eight months you will be talking IPL," he said.

"The BCCI is not seeing that. India is not going to be safe before November, better to take the call now and do it elsewhere," the official added.