Shreyas Iyer Lands In Dubai For IPL, To Train Alone Before Delhi Capitals Squad Checks In

Iyer, who led the Delhi Capitals to the title clash in the 2020 season, is making a comeback after nearly five months of intense rehabilitation 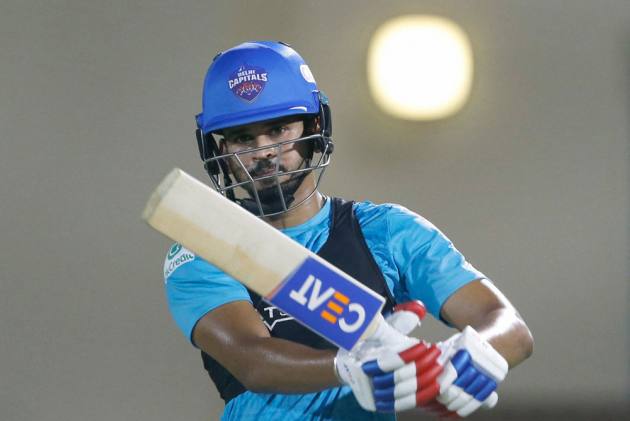 Iyer, who led the Delhi Capitals to the title clash in the 2020 season, is making a comeback after nearly five months of intense rehabilitation.

He had undergone a shoulder surgery on April 8 after a horrific on-field injury during an ODI in Pune.

"Yes, Shreyas has already reached Dubai and will start training after completion of all the quarantine protocols," a senior official close to DC told PTI on conditions of anonymity.

"The Delhi Capitals team is arriving by the end of this month but Shreyas wants to start training and be on level terms by the time he touches base with the squad."

Iyer has his childhood coach and also Delhi Capitals' batting coach Praveen Amre with him for help.

"Praveen has travelled with Shreyas to help him during the first week when the team and the net bowlers aren't available. Since BCCI SOP protocols don't allow any outside net bowler, it is expected that Shreyas will be helped with throwdowns by Praveen," the source said.

"In these COVID times, it is very difficult to get quality training time in India. Since the DC team would be doing hard quarantine in India for five to six days before travelling to UAE, it would have delayed his training time by at least 10 days.

"He can now make full use and integrate into the main squad and train the last three weeks before the tournament starts with DC," the source added.

Earlier this week, PTI had reported that Iyer, who is a regular feature in India's white ball teams, got a fitness certificate from the National Cricket Academy after one week of tests as mandated by the BCCI.

Iyer had led DC to the finals of the IPL in 2020 but there is a possibility that Rishabh Pant, who captained during the first phase earlier this year would continue in his role.

Before the IPL was halted, 29 matches were held. Varun Chakravarthy and Sandeep Warrier from Kolkata Knight Riders had tested positive for the virus, forcing the BCCI to press the pause button and move the remainder of the tournament to UAE.

Now the remaining 31 matches will be played in the duration of 27 days with the action beginning with a clash between Chennai Super Kings and Mumbai Indians on September 19.