The Romanian, missed the French Open, Wimbledon and the Tokyo Olympics because of a tear in her left calf at the Italian Open in May. 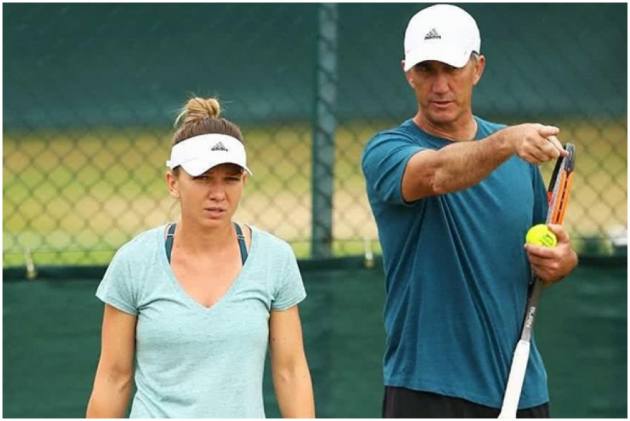 Two-time Grand Slam champion Romanian Simona Halep no longer will be coached by Darren Cahill. Halep announced the split ‘after six wonderful years working together’ via a Twitter post on Wednesday, saying that she and Cahill “have decided that it's time to end our working relationship.” (More Tennis News)

Halep won the French Open in 2018, beating Sloane Stephens in the final, and Wimbledon in 2019, defeating Serena Williams in the final. The Romanian, who turns 30 on Monday, also reached No. 1 in the rankings. She is No. 14 this week.

After six wonderful years working together, @darren_cahill and I have decided that it’s time to end our working relationship.

Thank you D for everything, for making me a better tennis player and a better person. ðÂÂÂÂ¤ÂÂÂÂðÂÂÂÂÂÂÂÂÂÂÂÂðÂÂÂÂÂÂÂÂ¼ pic.twitter.com/VOEt4i81Bf

Halep lost in the fourth round of the US Open this month. She missed the French Open, Wimbledon and the Tokyo Olympics after tearing her left calf at the Italian Open in May. In Wednesday’s social media post, Halep wrote: “Thank you D for everything, for making me a better tennis player and a better person.”

Cahill responded on Twitter, writing, “no, thank you Simo for allowing me to take an incredible ride on your journey with you” and calling Halep a “great player but most importantly, a great person and friend.”