According to a recent report from social media marketing firm Opendorse, the world's most valuable Twitter posts from athlete endorsers come from Cristiano Ronaldo, with Virat Kohli making the top five 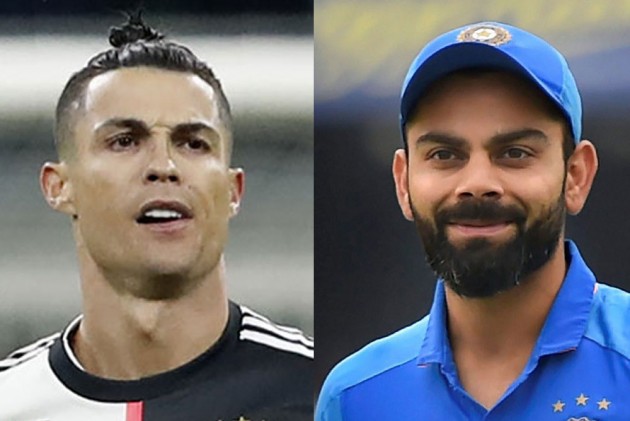 Cricket is not football, but when you throw in Virat Kohli, the gentleman's game becomes a veritable sport to 'follow', as revealed by social media marketing firm Opendorse. In its "Top 100 Highest-Paid Athlete Endorsers of 2019" report, Opendorse claimed that a single social media post, in this case on Twitter, by India captain is worth USD 350,101, making him one of the most valuable endorsers in the world. (More Sports News)

The list is dominated by football superstars, with Portugal captain Cristiano Ronaldo in the lead (USD 868,606). Surprisingly, former Spain midfielder Andreas Iniesta, who moved to Japan after a successful stint with Barcelona, is second with an estimated value of USD 590,825. Brazil forward Neymar is third on the list with 478,138. Their great rival Lionel Messi is not on Twitter.

And the fourth is basketball great LeBron James with a value of USD 470,356.

23-time Grand Slam winner Serena Williams is the highest-ranked female athlete with a value of USD 115,926.

Let's check how much  these top five Twitter endorsers are worth and where do they stand in overall earnings: