Former captain Mathews, 33, missed the South Africa tour because of a hamstring injury 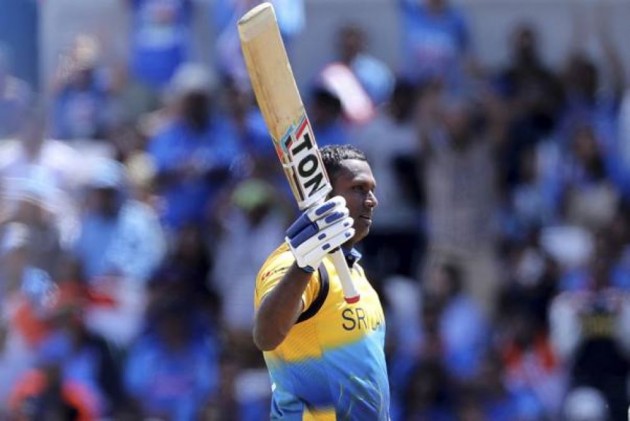 A fit-again Angelo Mathews was on Wednesday named in the 22-member Sri Lanka squad for the two-Test series against England, starting Thursday in Galle. (More Cricket News)

Former captain Mathews, 33, missed the South Africa tour because of a hamstring injury but is expected to be part of the playing eleven in the two Tests against England, which are a part of the ICC World Test Championships.

The series is a resumption of the contest that was halted in March last year because of the COVID-19 pandemic.

Sri Lanka will be led by Dimuth Karunaratne and the squad was approved by the Minister of Youth and Sports Honorable Namal Rajapaksa, Sri Lanka Cricket said in a statement.

The second Test will be held from January 22 at the same venue. Both the matches will be held behind closed doors because of the pandemic.