SL Vs ENG: Mark Wood Ruled Out Of England's Tour Of Sri Lanka 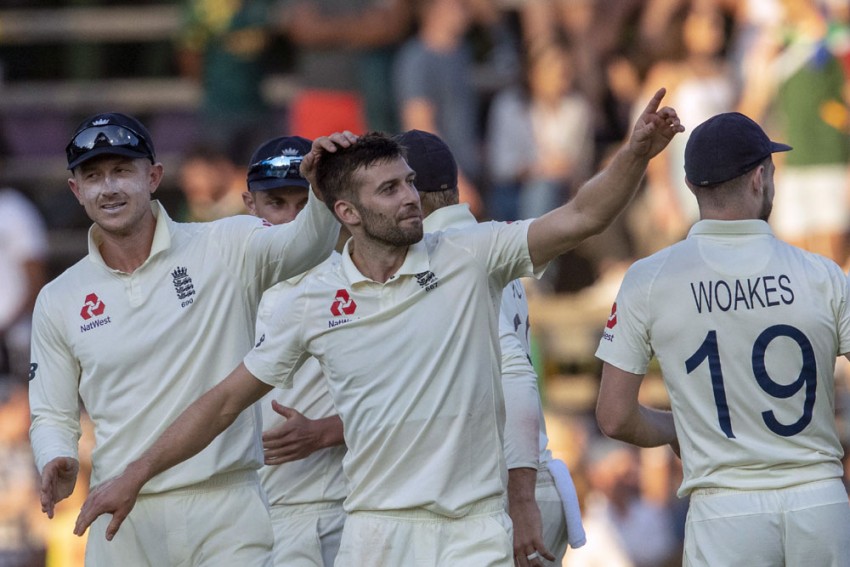 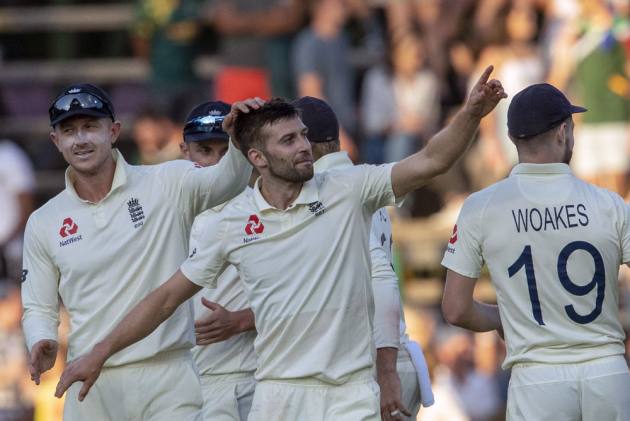 England fast bowler Mark Wood has been ruled out of the Test squad to face Sri Lanka due to a left side strain. (More Cricket News)

The injury-plagued Wood aggravated the problem at the end of the South Africa tour and has been replaced in the party that travels to Sri Lanka on Monday by uncapped Lancashire quick Saqib Mahmood.

The Durham paceman damaged his side during the 2019 Cricket World Cup final in July and, after undergoing surgery for an unrelated knee injury, returned for the third Test in Port Elizabeth in January, a match he only played in due to Jofra Archer withdrawing with what turned out to be a fractured elbow.

Wood bowled at incredible pace as he claimed figures of 9-100 and player-of-the-match honours in the 191-run victory over the Proteas in the fourth Test that sealed a 3-1 series win.

The 30-year-old sat out the ODI matches but featured in February's three Twenty20 games versus South Africa but has again been consigned to the sidelines.

Injury problems have restricted Wood to just 15 Test appearances since making his debut in 2015.

His latest setback means the scrutiny on how England manage their fast bowlers on the tour of Sri Lanka, where they will be without Wood, Archer and James Anderson, will likely increase.

The first Test is scheduled to begin in Galle on March 19.