SL Vs ENG: Moeen Ali Back In England Bubble In Sri Lanka After Clearing COVID Test

Moeen Ali, 33, tested positive for COVID-19 with mild symptoms upon arrival in Sri Lanka and was isolated from the rest of the touring party 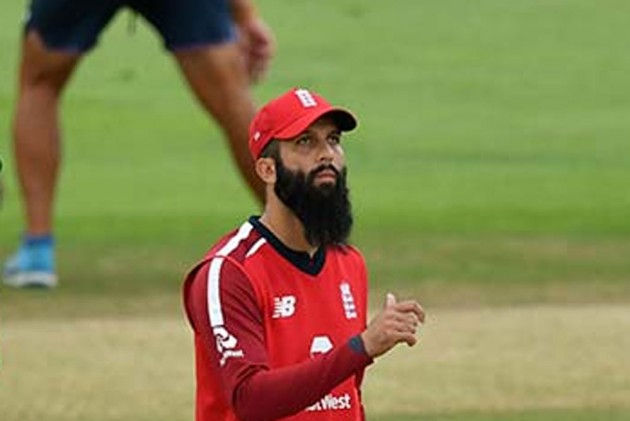 Ali, 33, tested positive for COVID-19 with mild symptoms upon arrival in Sri Lanka and was isolated from the rest of the touring party.

He was originally expected to be in quarantine for 10 days, which was later extended by three days following the Sri Lankan government's reservations over the new UK strain of the deadly virus.

"It's great to have Mo (Ali) back," said Sam Curran after stumps on Day 3 of the ongoing opening Test.

"When we walked into the changing room (at tea) we saw Mo and there were smiles on everyone's faces. He's obviously had a really tough couple of weeks and no one wants to get into the situation he was in.

Thankfully he got through that OK. We're all really excited to have him back in the group to play cricket again, because we all know what an awesome player he is, and to be around.

"The guys are really happy. Hopefully it doesn't happen to anyone else, because no one wants to have players leaving the group and isolating for a couple of weeks," he added.