They have won 22, lost 18 and abandoned four in 44 matches played at R. Premadasa Stadium, in Colombo 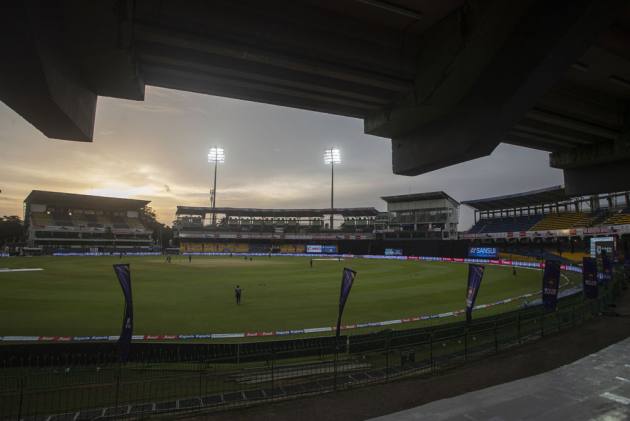 India have a good record at R. Premadasa Stadium, Colombo where the second match of the series will be played on Tuesday (July 20).

They have won 22, lost 18 and abandoned four in 44 matches played here. India recorded a seven-wicket victory with 80 balls remaining in the first match of the series which was also played at this ground.

** Sri Lanka have lost all but one of their nine completed one-day internationals this year.

Sri Lanka’s only victory came against Bangladesh at Dhaka on May 28, 2021.

** By making 59 runs off 42 balls with eight fours and two sixes in the first match of the series, Ishan Kishan became the 16th Indian to score a fifty on debut in one-day internationals.

He also scored a fifty on debut Twenty-20 Internationals. The only other batsman to achieve this double is South Africa's Rassie van der Dussen.

Shikhar Dhawan will once again lead the side in the second one-day international to create a new world record.