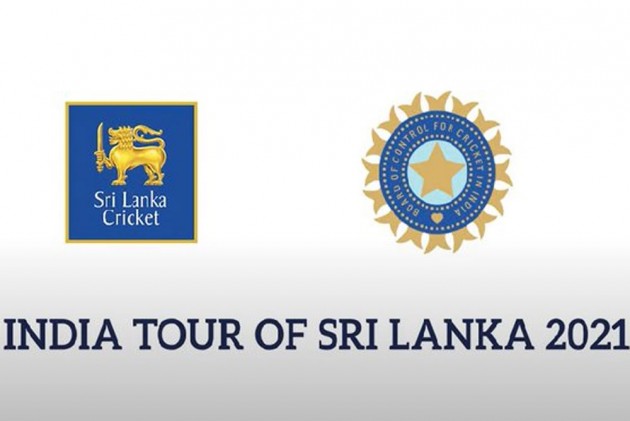 The tests were conducted by Sri Lanka Cricket (SLC).

It is now expected that the players would be allowed to enter the bio-bubble by Monday as they complete a week-long hard quarantine after their arrival from the United Kingdom.

After batting coach Grant Flower and data analyst G T Niroshan, along with another player in a separate bio-bubble, tested positive for COVID-19, the series that was originally scheduled to start on July 13 was pushed back by five days.

"Normally, the moment we get any positive result we announce. There has been another round of RT-PCR tests conducted yesterday and the results were supposed to come today. We only get the results if there is any positive cases," a source in SLC told PTI.

"Since we haven't got any positive report, which we normally receive by mid day, it can be presumed that all players have tested negative," he added.

As far as its revised training itinerary is concerned, it is understood that the Sri Lankan team will be practising at the Khettarama (R Premadas Stadium) here, since the Indians are training at the Singhalese Sports Club ground (SSC).

"If all goes well, the UK-returned players would be able to come out of their hard quarantine (room isolation) and enter the bio-bubble. The robust testing is expected to continue as per norms (every third or fifth day)," he informed.

Once the players get to enter the bio-bubble, they can at least meet each other in their rooms and also start using the gymnasium in a staggered manner.

The outdoor training and skills session (net practice) is also expected to start in the next 48 hours.

Asked about the health status of batting coach Flower and analyst Niroshan, both of whom have tested positive on return from the UK, the source said that there hasn't been any deterioration in their health or medical parameters.

"Grant and Niroshan are at an isolation facility as per protocols. Both are asymptomatic and doing fine as of now. There hasn't been any deterioration of health as per our knowledge. They will complete their stipulated isolation period," he said.

The official is confident that there won't be any more hiccups before the opening ODI on July 18.