Bowling coach Paras Mhambrey told bcci.tv that the coaching staff was pleased with the 'intensity' and the players ticked all the right boxes in humid conditions 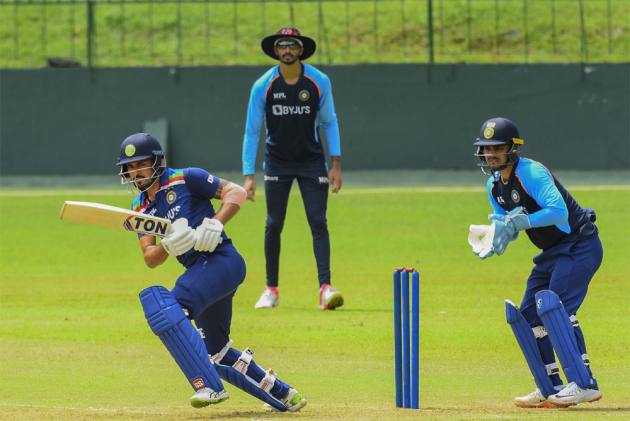 Bowling coach Paras Mhambrey told bcci.tv that the coaching staff was pleased with the "intensity" and the players ticked all the right boxes in humid conditions.

The recap with a twist ðÂÂÂ

Opposition skipper Bhuvneshwar Kumar was the best bowler with figures of 2/23 in 4 overs.

In reply, Prithvi Shaw and Devdutt Padikkal added 60 runs in quick time to set up the chase and Surya's 50-odd helped them achieve the target within 17 overs.

Mhambrey said since the target was easily achieved by the side batting second, "we decided we will revise the target and gave them a situation where they had to score 40 odd runs in four overs to win the match. We wanted to push them and get the best out of situation."