Chasing 348 runs for victory, West Indies collapsed to 18/6 before ending the fourth day on 52/6. The Caribbeans still need 296 runs on the final day to win the first Test. 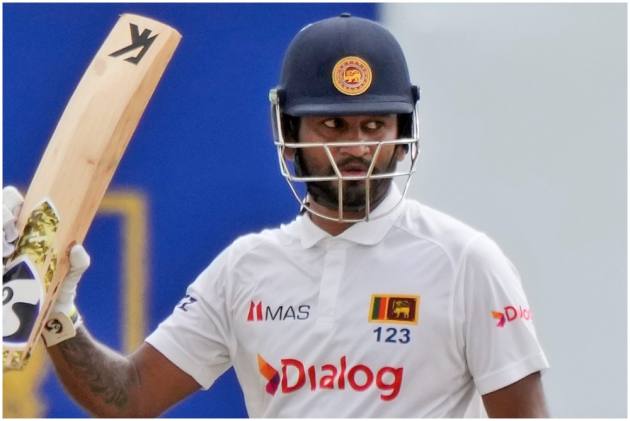 West Indies collapsed to 18/6 in its second innings before ending the fourth day on 52/6 as Sri Lanka took complete control of the first Test in Galle. (More Cricket News)

Sri Lanka is just four wickets away from victory on a turning pitch at Galle International Stadium, with West Indies needing another 296 runs to win, or trying to bat out the final day.

Sri Lanka won the toss and scored 386 in its first innings. West Indies replied with 230 — conceding a 156-run lead — after resuming Wednesday on 224/9. Sri Lanka then declared its second innings early.

When Mendis bowled Jason Holder in the first ball he faced with a delivery that went straight on, the West Indies plummeted to 18/6. Nkrumah Bonner (18 not out) and Joshua Da Silva (15 not out) shared an unbroken 34 runs for the seventh wicket when play closed early because of bad light.

Mendis had bowling figures of 4/17 while Embuldeniya took 2/18.