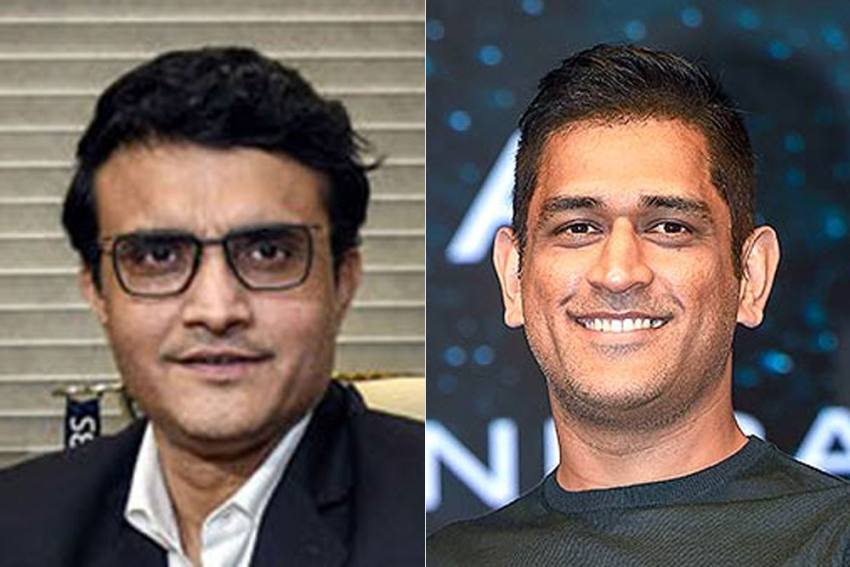 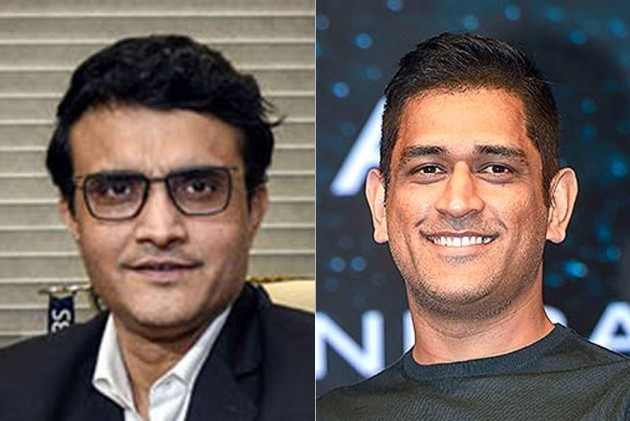 Mahendra Singh Dhoni, regarded as one of India's finest leaders, turned 39 on Tuesday. It was under Sourav Ganguly that the Ranchi wicketkeeper-batsman made his debut and went on to win all ICC trophies for India, the only captain to do so. (More Cricket News)

But how did a small-town boy, who was a football goalkeeper, got into the Indian side, which was mainly made of players from metros? Many believe that Ganguly was the one who helped Dhoni get his India cap.

During a chat, India Test opener Mayank Agarwal asked Ganguly: "Your word got Mahi bhai picked in the Indian team and the rest is history. Is that a myth or a reality?"

"That's true but that's my job isn't it. That's every captain's job...pick the best and make the best team possible," Ganguly replied.

"You go by your instincts. You go by the faith of that player that he will deliver for you.

"I'm happy that Indian cricket got Mahendra Singh Dhoni because he is unbelievable."

"One of the great finishers in the world, said Agarwal.

"One of the great players in world cricket. Not just a finisher, I think everyone talks about the way he finishes lower down the order...he batted at No. 3 when I was captain. He got 140 against Pakistan in Vizag..I always believe that he should bat up the order because he is so destructive," Ganguly opined.

"You know the best player in the shorter format has the ability to hit boundaries at will. You look over a period of time, the history of one-day cricket...the best players can find the fence under pressure consistently and M.S. Dhoni was one of them," the BCCI president added.

Dhoni has been on a sabbatical ever since India's semi-final defeat to New Zealand in the 2019 World Cup.

It's been almost a year that he has been away from the cricket field, yet conversations about his return or future retirement have never died out in the time since and he still remains one of the most talked-about cricketers in the present era.

Speculations about his retirement from all forms of international cricket have been on ever since the 2019 World Cup.

Dhoni has still not made any such announcement. However, one thing is for certain, whenever he hangs his boots, it will be a day when the entire country will have tears in their eyes, just like when Sachin Tendulkar drew curtains on his 24-year-old long career in Mumbai.