Chasing 234 runs for victory, India were well on course for a win at 155/3 in their second innings when bad light forced early stumps with Hanuma Vihari unbeaten on 72. Abhimanyu Easwaran contributed with 55. 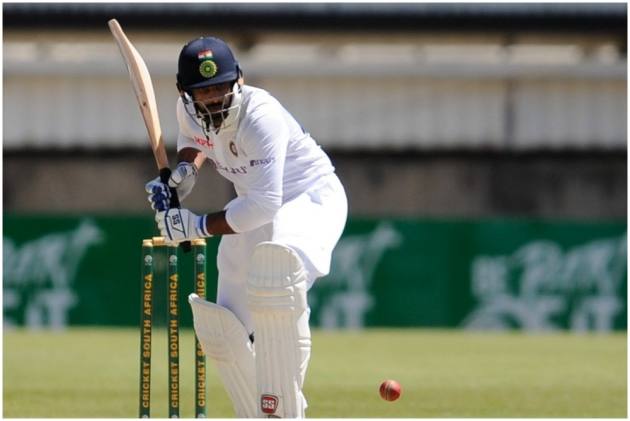 Bad light halted India A’s march towards a possible victory as their second unofficial Test against South Africa A ended in a draw on the fourth and final day of the match in Bloemfontein on Friday. (More Cricket News)

In pursuit of a 234-run target, India were going along nicely at 155/3 in their second innings when bad light forced early stumps.

India had more than 20 overs at their disposal and needed to score 79 runs but the weather conditions did not improve. Hanuma Vihari ended unbeaten on 72 from 116 balls with 12 fours, while Prithivi Shaw scored 18 and Abhimanyu Easwaran contributed 55.

Priyank Panchal could not open his account. It was when Easwaran was castled by Glenton Stuurman when play was stopped. Earlier, the hosts resumed at 116 for five and were bowled out for 212.

Overnight batter Tony de Zorzi (24) and George Linde (1) did not last long but Marco Jansen and Stuurman (26) helped South Africa put up a decent total. It was their cameos in the end that proved crucial to the final outcome of the match.

The final Test of the three-match series will begin on December 6 at the same venue.