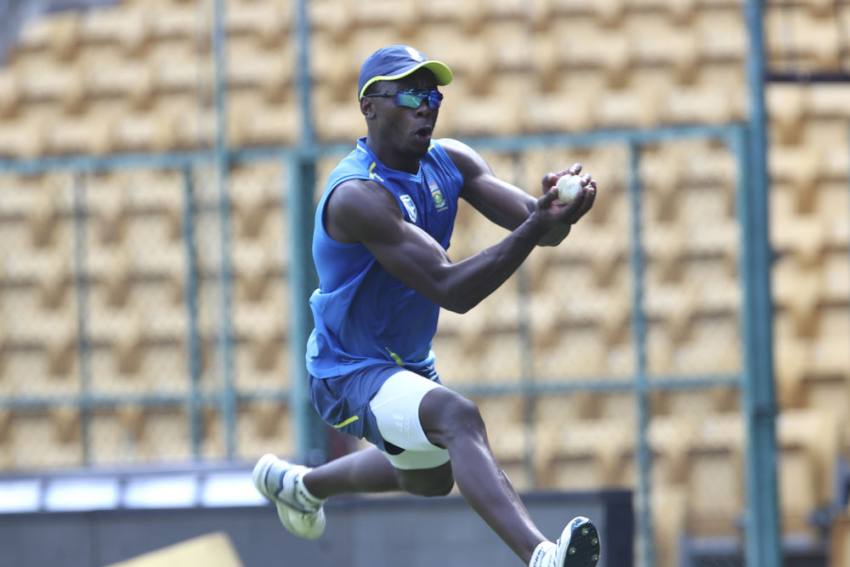 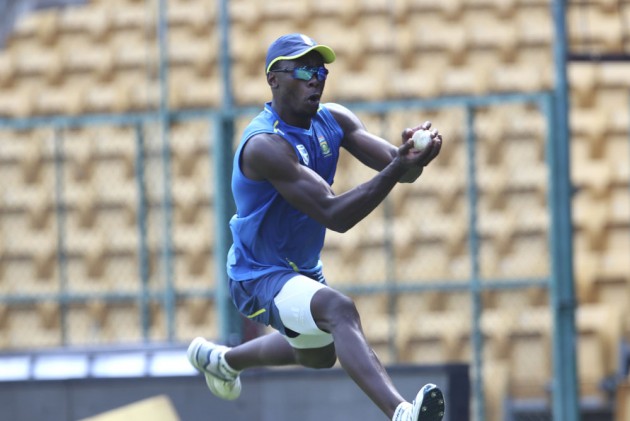 Kagiso Rabada will miss not only South Africa's one-dayers against Australia on home soil but also the upcoming tour to India due to a groin strain. (More Cricket News)

Paceman Rabada suffered the injury during the Twenty20 series with Australia, which concluded on Wednesday at Newlands in Cape Town, and underwent an MRI scan to assess the extent of the problem.

The 24-year-old will be sidelined for a month, according to a statement released by Cricket South Africa (CSA) on the eve of the first ODI in Paarl.

After hosting Australia, the Proteas travel to India for three 50-over fixtures, starting in Dharamsala on March 12.

"The significant injury means that he will take approximately four weeks to heal, which effectively rules him out of both the Australia and India ODI series," said Dr Shuaib Manjra, CSA's chief medical officer.

"The CSA medical staff will ensure his effective and expeditious recovery."

#BreakingNews Proteas paceman, Kagiso Rabada has sustained a groin strain & will take no further part in the Australia tour to South Africa & has been further ruled out of the team’s subsequent tour to India starting early next month. No replacement has been named as yet.#Thread pic.twitter.com/zxEGMjvGug

Rabada was rested for the limited-overs games against England earlier this year but returned to face Australia, picking up two wickets in his three appearances as the tourists won the T20 series by a 2-1 scoreline.