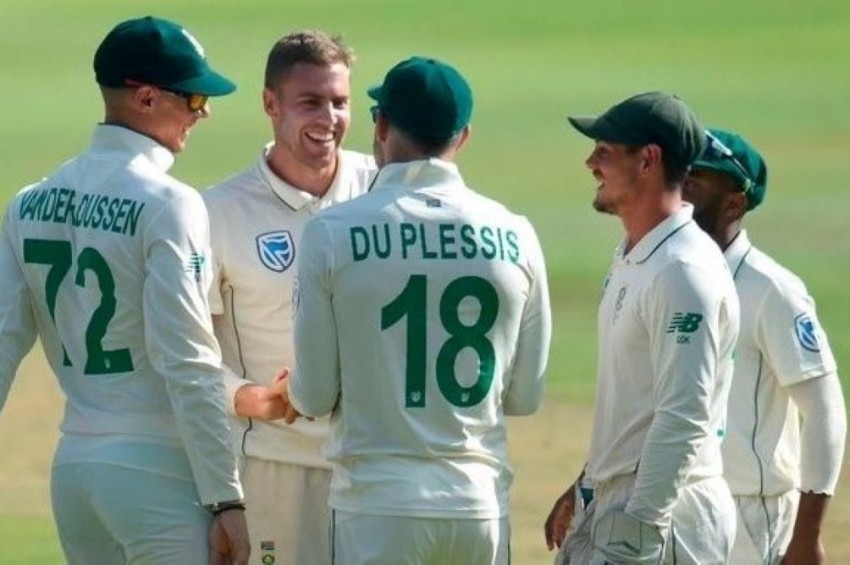 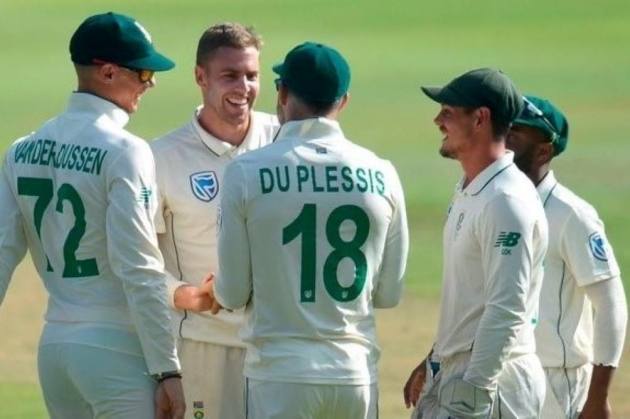 South Africa will make a "meaningful" anti-racism gesture when they take the field against Sri Lanka on Boxing Day here, after failing to do so during the T20I series against England last month. (More Cricket News)

The first Test against Sri Lanka starts on Saturday and coach Mark Boucher said the South African team would look to express its support for inclusion after its inaction in the last series, which attracted criticism from many quarters.

"We've had a lot of discussions since we've come into the bubble about this, especially after what the board statement was and the guys have come up with a meaningful gesture," Boucher said during a virtual press conference on Friday.

"That's something the players will share with everyone before match day," he added.

Cricket South Africa's (CSA) interim board had criticised the team's response to Black Lives Matter (BLM) last week but made it clear that they would not force anything on them. And Boucher was appreciative of that.

"We appreciate the board isn't looking to compel the team into doing anything one way or the other, and that they are happy to allow the team to go through their process and come up with something meaningful to them.

"We are happy to engage further with them and what they would like to discuss at a more appropriate time," the former national team wicketkeeper-batsman said.

The BLM has gripped the world since the killing of African-American George Floyd's earlier this year in the US.