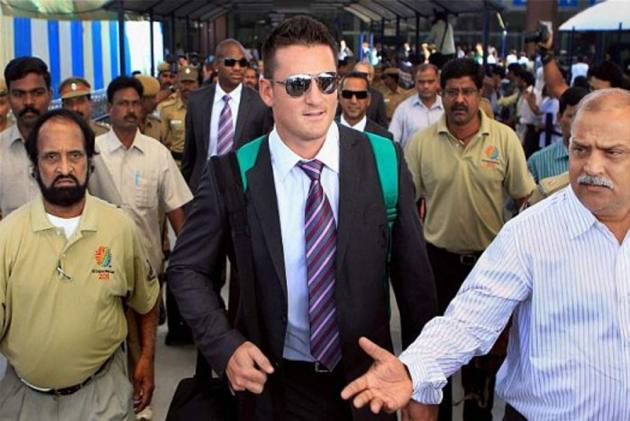 Former South Africa captain Graeme Smith on Tuesday said his country will welcome back former Kolpak players willing to be part of the domestic structure as he sees it as a possible way to provide more depth to the national team. (More Cricket News)

Kolpak registrations, which give sportsmen from countries with associate trade agreements with the European Union the same rights as EU workers, are set to be terminated at end of 2020 following the UK's exit from the EU.

Dozens of South African cricketers have signed lucrative contracts with county cricket sides over the years but this automatically disqualifies them from playing for the national team.

"With Kolpak coming to an end, I guess the willingness is always to have our best players in the system. It is up to the players to come back into the system and to make decisions on their careers," Smith, who was recently appointed as Director of Cricket by his Board, said.

"From our perspective, we want to encourage all our best players to play here domestically, and then give themselves the opportunity to be selected for the national side," he was quoted as saying in 'Sky Sports'.

Kyle Abbott, Wayne Parnell, Rilee Roussow and Duanne Olivier are among the more prominent names to have taken Kolpak deals over the years, while Dane Paterson, who played two Tests against England in January, is the latest to do so.

"We don't ever want to exclude players from being part of our system and we understand that the landscape of the world game is very different now to what it was," Smith said.

"Open minds and how we look at these things is going to be key to how we keep our best players — how we keep them motivated and in our game."