Southampton vs Newcastle clash is the 18th English Premier League game postponed in the past three weeks, including last-place Norwich's trip to Leicester on Saturday. 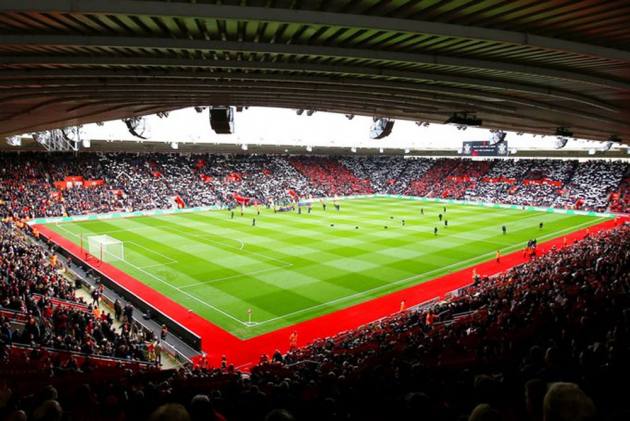 A continuing coronavirus outbreak at Newcastle has led to Sunday's game at Southampton being postponed, the Premier League said Friday. (More Football News)

Newcastle's previous game against Everton scheduled for Thursday had also been called off.

The Premier League said a combination of COVID-19 cases and injuries meant 19th-place Newcastle does not have the required 13 outfield players and one goalkeeper available to face Southampton at St. Mary's Stadium.

The league said in a statement that it "was able to make its decision in advance of the fixture to give clarity to the affected clubs and their fans.”

It brings the total to 18 Premier League games postponed in the past three weeks, including last-place Norwich's trip to Leicester on Saturday.

The French league postponed the game between Angers and Saint-Etienne on Jan. 9 because of a high number of coronavirus cases in the Angers squad.

Angers asked for the postponement on Thursday, saying there were 19 confirmed cases among its squad of 30 players and that more than 10 are not authorized to play again until Jan. 10. Angers added that a further five staff members have the virus.

Angers had five players out with COVID-19 when it lost 4-1 at Montpellier on Dec. 22 before the winter break.