Spain Vs Germany Live Streaming: When And Where To Watch Blockbuster UEFA Nations League Match 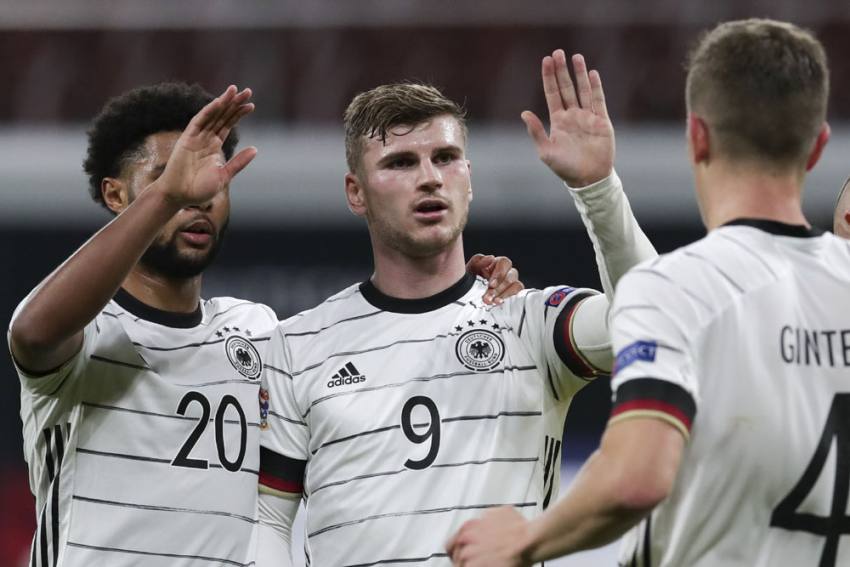 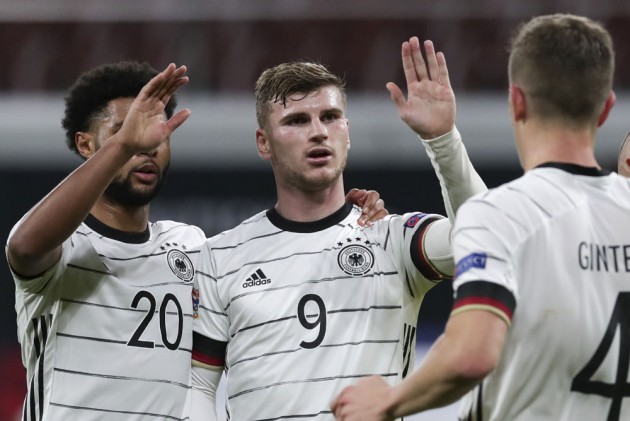 World champions France have already qualified for the 2021 UEFA Nations League Finals, but the defending European champions Portugal have been knocked out, and on Tuesday night, former FIFA World Cup winners Germany and Spain fight for a semi-finals spot. (More Football News)

Four-time World Cup winners Germany are currently top of League A Group 4 with nine points, while Spain, the 2010 World Cup champions, are second with eight points. And the winner in Seville will take join France in the semis. But Germany can still afford to play out a draw to make the last four in the second edition of the continental tournament.

Spain wasted a brilliant chance to take charge of the group after playing out a 1-1 draw with Switzerland in Basel. Captain Sergio Ramos, one of the finest penalty takers, strangely missed two from the spot. And now, La Roja are in a dire situation. A win can only save Luis Enrique's side. And Spain are on a three-game winless run -- a defeat 0-1 defeat to Ukraine, followed by a 1-1 draw with the Netherlands, before the debacle in Basel.

Up against them are Die Mannschaft, who are unbeaten in all competitions since losing 4-2 to the Netherlands last September. And Joachim Low's side are coming off from a 3-1 win over Ukraine.

But Germany have not won in their last four meetings (D 2, L 2).