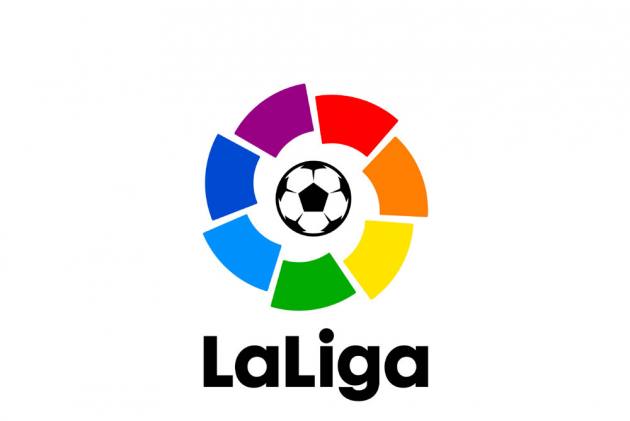 The Spanish league filed an appeal with the Court of Arbitration for Sport to defend its clubs after they blocked players from taking part in World Cup qualifiers in South America, while Brazil called up nine more players to its squad as a precaution. (More Football News)

The Brazilian soccer federation is preparing a 45-man squad in case it can't count on players from European clubs for its upcoming matches against Chile, Argentina and Peru.

“We decided to call more athletes due to the uncertainty about some of the players in the original list, especially those coming from the United Kingdom,” Brazil national team coordinator Juninho said.

"We will start our preparations within three days, we couldn't wait any longer. We must be ready for any situation.”

The Spanish league said in a statement that it will also file a lawsuit against FIFA in Swiss courts “for infraction of competition rules.”

FIFA is infringing its “own statutes and regulations" by forcing teams to release players for World Cup qualifiers for more than 10 days, the league said, which would keep them from returning in time to play for their clubs in the league.

FIFA extended the international window next month to allow South American teams to play a third World Cup qualifier less than two days before domestic leagues are due to resume in Europe.

“LaLiga presents this case before the CAS in order to defend the integrity of its competition and the rights of its clubs affected by players being called up for international duty during the upcoming CONMEBOL international match calendar in September and October, which has been extended by two days,” the league said.

It's not yet clear if CAS will find the league's appeal admissible. The court could throw it out saying it doesn't have jurisdiction over the issue.

The Spanish league went to CAS a day after saying its clubs would not be releasing their players to South American nations.

It said other confederations such as UEFA and CONCACAF “have not extended their match calendar despite scheduling the same number of matches (three), working to fit in three international rounds of fixtures in a maximum of 10 days so as not to disrupt domestic league competitions.”

Despite the decision by the Spanish league clubs to not release any players, among the nine additions to the Brazilian squad was Real Madrid's Vinícius Júnior. Three other players from European clubs were called up: Gerson from Marseille, Matheus Nunes from Sporting Lisbon and Malcom from Zenit St. Petersburg.

Juninho said some of the Brazilian players the federation had talked to “expressed dissatisfaction with this situation.”

FIFA's leadership faced further criticism on Thursday when the French league also opposed demands that players are released by clubs despite the logistical and health challenges posed by the pandemic.

Clubs in England's Premier League also decided to tell players they would be blocked from going to South America for games. Another problem for the English clubs is that South American countries are on a red list where travel is advised against by British authorities and 10 days would have to be spent in hotel quarantine after flying back from them.

FIFA has told South American confederation CONMEBOL there would be consequences for clubs who don't release players as required, which could mean disciplinary action. Over the last year, FIFA had freed clubs during the pandemic from obligations to release all players to national teams, but that relaxation of rules has not been extended.