It is being contended in the plea that the decision granting recognition to the 41 NSFs is contrary to the National Sports Development Code of India, 2011 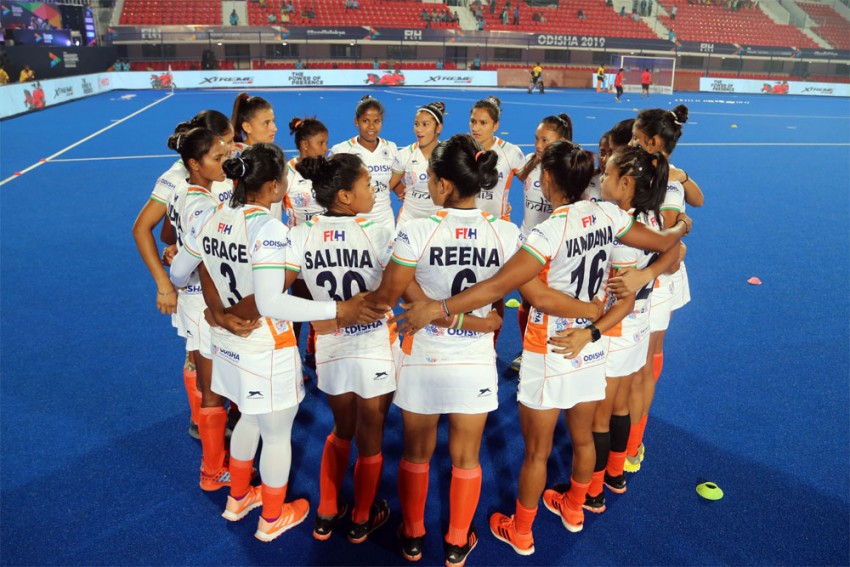 The Delhi High Court Thursday said the PIL challenging the decisions granting recognition to 41 National Sports Federations (NSFs) would be heard by a special bench constituted by it. (More News)

A bench of Chief Justice D N Patel and Justice Prateek Jalan said a special bench would be constituted to hear the matter which claims "abject inaction" by the Centre with regard to alleged maladministration of NSFs, including Indian Olympic Association (IOA).

Petitioner-lawyer Rahul Mehra told the court that a special bench of Justices Hima Kohli and Najmi Waziri was already hearing a related plea filed by him in 2010 and the instant petition also be placed before that bench.

In response to his request, the bench headed by the Chief Justice said that it has already been recorded so.

Mehra has contended in the plea that the decision granting recognition to the 41 NSFs is contrary to the National Sports Development Code of India, 2011 (sports code), and "issued in a wholly arbitrary manner".

He has also contended that the Sports Ministry has failed to take appropriate action against the NSFs which are in violation of the sports code.

The plea, filed through advocate Chaitanya Gosain, said the ministry granted recognition to the 41 NSFs, after the Supreme Court clarified that it does not need prior approval of the high court to take any decisions.

The Supreme Court's September 17 order had come on the ministry's appeal against a February 7 order of the high court directing that it be informed in advance by the government and IOA before taking any decision in respect of any NSF.

Subsequently, in October the ministry granted recognition to 41 NSFs, "including those that were refused recognition up to December 31, 2019 for being in violation of the sports code, and who were in violation thereof even on July 31, 2020", the plea said.

It has also sought directions to the ministry to grant recognition to entities only if they are in compliance of the sports code.