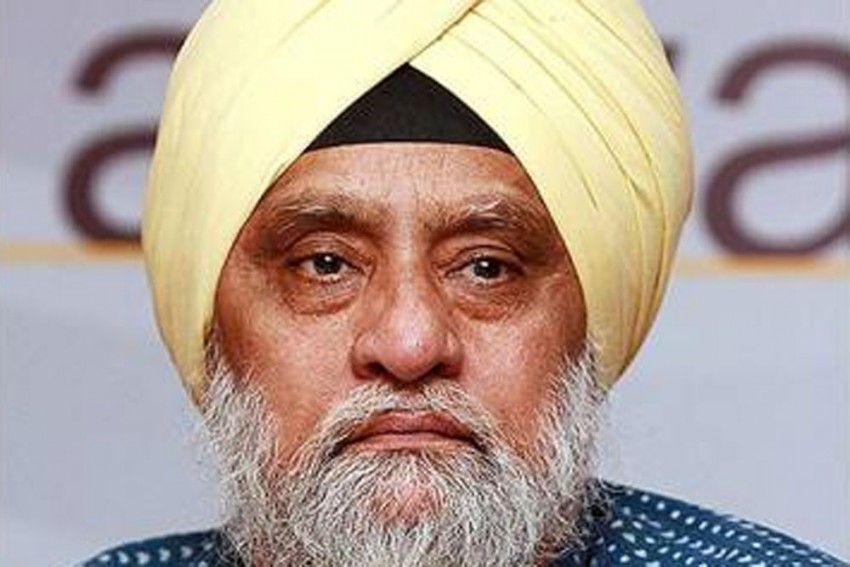 Legendary spinner Bishan Singh Bedi has undergone a surgery to remove a blood clot in his brain at a city hospital a few days back and is recovering well.

The 74-year-old former India captain had undergone a bypass surgery at the hospital last month after he complained of heart problems. He underwent the procedure in his brain just after the bypass surgery.

"He had the blood clot (in his brain) removed six days back, just after the bypass surgery. He is recovering well and will be shifted to a private cabin by tomorrow," a source close to Bedi told PTI.