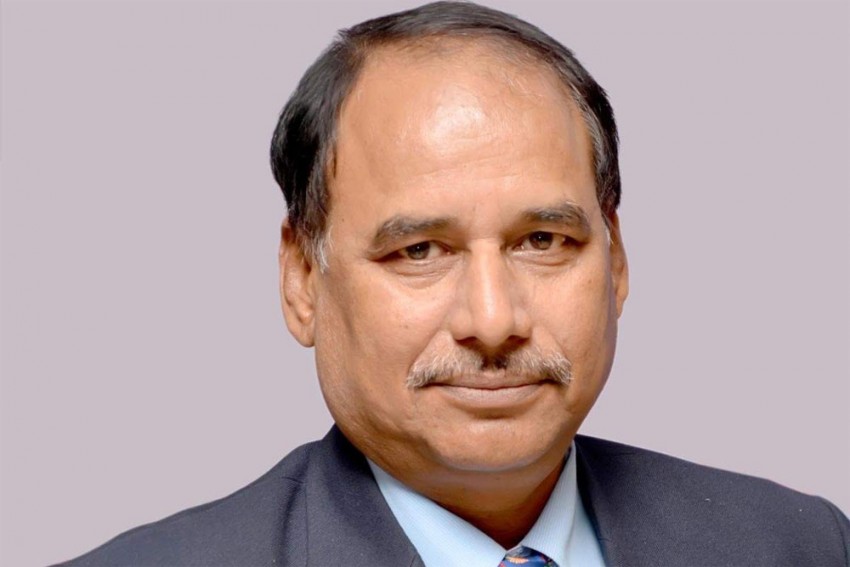 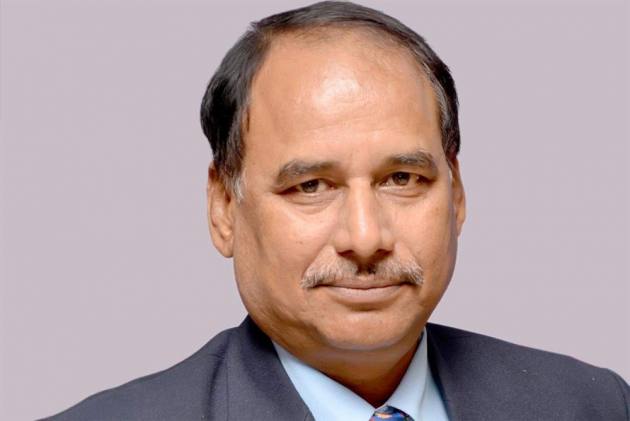 The Sports Ministry has asked Hockey India President Mushtaque Ahmad to step down, declaring that his 2018 election was violative of the national sports code's tenure guidelines. (More Hockey News)

In a July 6 letter addressed to HI Secretary General Rajinder Singh, the Ministry asked the federation "to conduct fresh election for the post of president" by September 30 for the remaining term, that is, "upto 30.09.2022...".

"...the matter has been examined...and it has been observed that Mushtaque Ahmed had earlier served as Treasurer in Hockey India from 2010-2014 and secretary general from 2014-2018. The instant term 2018-2022 of Mushtaque as president is his third consecutive term as office-bearer in HI," the letter said.

"Thus his election as president of HI is not in consonance with the government guidelines limiting age and tenure of office-bearers of National Sports Federations," it added.

Under the Sports Code (of 2011), office-bearers of an NSF can have only two consecutive terms of four years each. But after later amendments, a president can hold office for three terms.

The election of Ahmad as HI president in 2018 has been a matter of controversy between the NSF and the ministry.

In an RTI reply, it was revealed that the sports ministry in 2019 had held Ahmad's election as HI president on October 1, 2018 violative of the Sports Code as he had earlier served as an office-bearer for two terms.

In a letter of February 13, 2019, the ministry had asked Ahmad to demit office immediately and told the HI to hold election for president's post.

"... the tenure of Md. Mushtaque Ahmad during 2018-2022 would be his third and hence his election as president cannot be accepted," the RTI reply, which is in possession of PTI, said.

In response to this (on February 23, 2019), HI contended that the revised age and tenure guidelines were issued on May 1, 2010 and cannot be applied retrospectively.

HI was not a recognised federation in 2010. It got recognition on February 28, 2014 and at that point in time, Ahmad was serving as a treasurer, having been elected to the post in elections held on August 5, 2010.

He was elected as Secretary General on October 13, 2014 before becoming president in 2018.

HI said the 2018 elections were its second after recognition and Ahmad is currently serving his second term as an office-bearer.

The ministry, however, ruled that the guidelines "are applied at the time of granting recognition (in February 2014) and accordingly the tenure of office-bearer at the time of recognition is considered while examining the eligibility".

The ministry said, in the RTI reply, at the time of accepting HI's elections in 2014 (when Ahmad was elected as Secretary General), his tenure was considered as his second and this was intimated to Hockey India with approval of sports minister.

"When HI accepted that decision of the government regarding age and tenure restrictions at the time of its initial recognition and abided by government guidelines, the contention that these guidelines apply only prospectively and to only recognised NSFs is not tenable," the ministry had said in the letter of February 13, 2019, according to the RTI reply.