The process for national sports awards nomination usually begins in April, but this time, it was pushed to May due to coronavirus lockdown, which is into its third phase 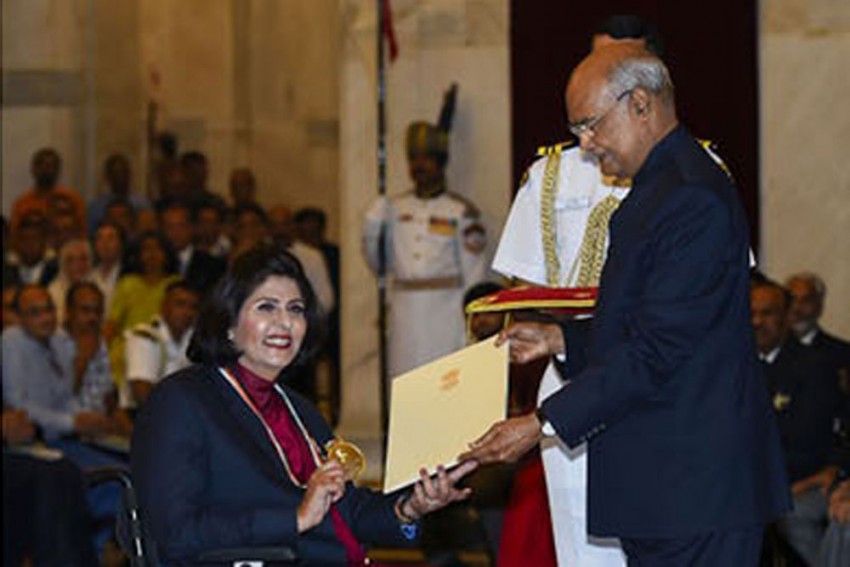 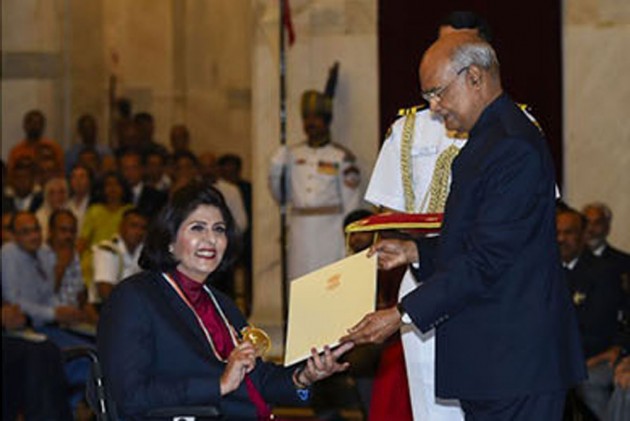 The Sports Ministry on Tuesday told aspirants for this year's national sports awards to e-mail their nominations in view of the lockdown to contain the COVID-19 pandemic as it began the process for selecting the multiple honours, including the prestigious Rajiv Gandhi Khel Ratna.

The process, which usually begins in April, was pushed to this month because of the lockdown, which is into its third phase and will end on May 17.

The last date of filing nominations has been fixed at June 3.

"Nominations received after last date will not be entertained. The Ministry will not be responsible for any delay," the circular stated.

The athletes are rewarded through the Arjuna and Khel Ratna, which is the country's highest sporting honour.

For this year's Arjuna and Khel Ratna awards, the performances from January 2016 to December 2019 will be taken into consideration. As is always the case, athletes with dope taint will not be considered.

"Sportspersons who have been penalized or against whom enquiry is pending/ongoing for use of drugs/substances banned by the World Anti-Doping Agency (WADA) based on a sample collected by the National Anti-Doping Agency (NADA)...will not be eligible for the Award," the ministry stated.

The Khel Ratna comes with a prize money of Rs 7.5 lakh, while the Arjuna awardees are presented with Rs 5 lakh.

IOA Seeks Feedback From Athletes, Coaches On Resumption Of Training